Mods are external programs for games, and there are a ton of them for Minecraft. Most mods can completely change the game by introducing unique new features.

Minecraft biomes and terrain have been the same for a while now. New cave and mountain biomes are coming with the 1.18 update, but there is still a reasonable amount of time for that update to come out. Using mods, the current world generation can be enhanced, and more features can be added.

Terralith is one of the most underrated mods for new Overworld biomes. It introduces sixty-five new biomes, two of which are lush caves and dripstone caves in the 1.18 update. Exploring the world of Minecraft is a whole new experience with this mod. 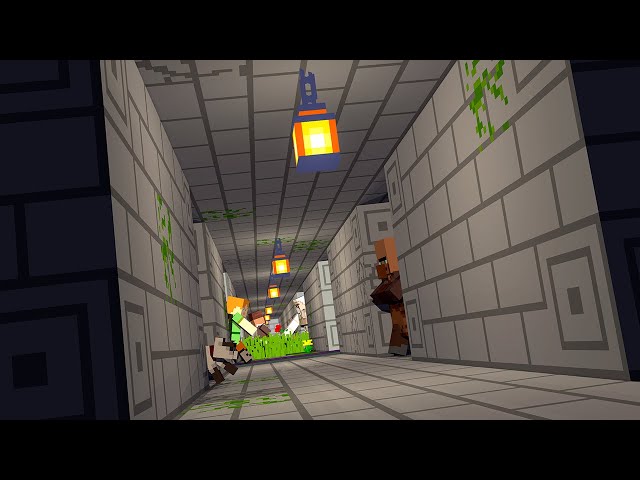 This is a simple mod that brings a lot of changes to villages in Minecraft. In this mod, villages are generated underground.

Underground halls and floors with spiraling mazes are generated, and there are treasures there as well. However, getting to the treasure is the hard part.

Over the years, the vast majority of Minecrafters have complained about the End not receiving any updates. Sadly, even the 1.18 and 1.19 updates will not bring any End dimension biomes.

This mod fixes the issue by adding two End biomes: the azure forest and the crystal crag.

The list of the best Minecraft mods for world generation is incomplete without Biomes O’Plenty. It is one of the most famous mods that has over sixty-four million downloads on the CurgeForge website.

As the name suggests, this mod adds a lot of new unique biomes for the Overworld and the Nether. The best part about this mod is that even though it has been out for over eight years, the developers are still active and keep rolling out the updates for the latest version of Minecraft.

Chamber vs Omen in Valorant

“Steph Curry has done something so uniquely different in our league”

“Neither is probably the right choice”