Since its launch, Garena Free Fire has grown in popularity, and content creation has emerged as a viable career option for many users. Ajjubhai is one of the most well-known names in the game’s community, and he is extremely popular for the great content that he produces.

For those wondering, he runs the YouTube channel, Total Gaming. At the time of writing, he is en route to the 30 million subscribers mark and currently possesses a count of 29.6 million.

Why Ajjubhai is the most popular Free Fire YouTuber 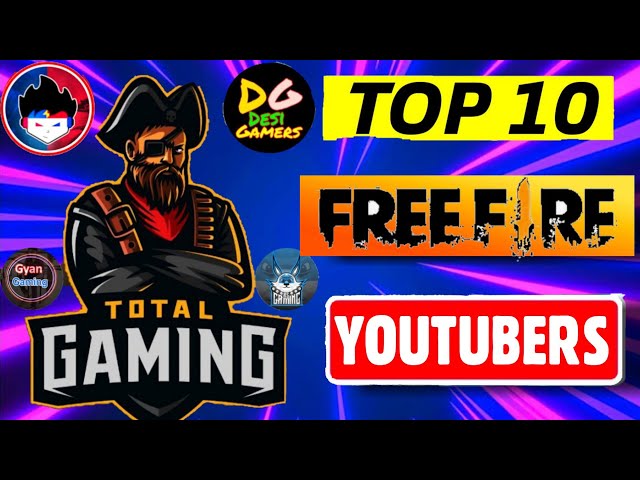 It should come as no surprise that most of Free Fire’s player base is based in India. This is one of the reasons why Total Gaming has risen to become the most widely recognized content creator in the entire world.

Ajjubhai and other YouTubers can reach a larger audience because of the broad user base. 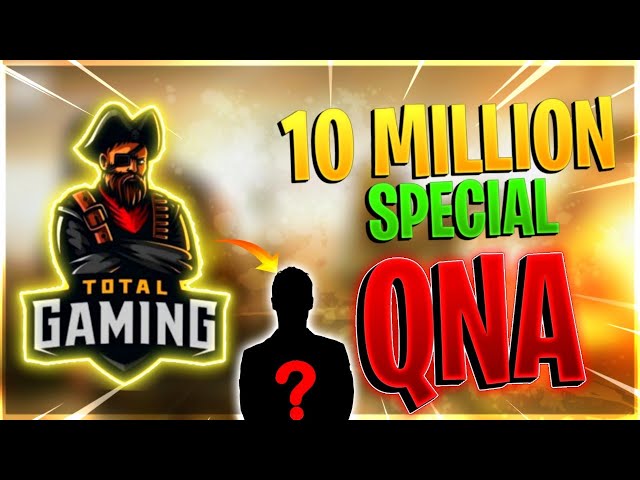 The identities, names, and faces of nearly all the most popular Free Fire YouTubers have been disclosed. But this is not the case with Ajjubhai, who has managed to keep his information confidential even after accruing such large numbers.

This has sparked a great deal of discussion among gamers, and they constantly follow him on the social media handles to know if there’s any information about his identity. 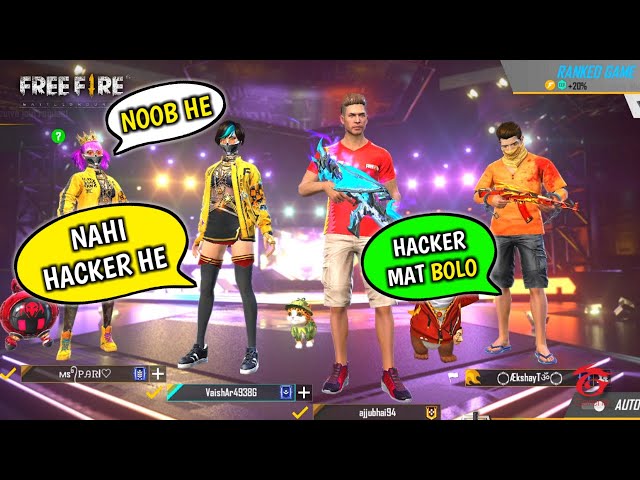 Ajjubhai routinely posts videos about various facets of Free Fire like gameplay, events, and more. These even include the different one-of-a-kind challenges that distinguish him from other content creators and make him more pleasurable to watch.

The videos are incredibly popular with his fans, as evidenced by his videos having over 5.14 billion views to date. 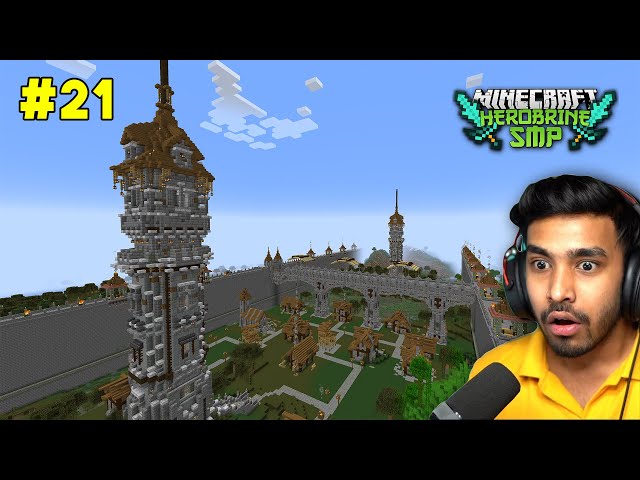 Total Gaming is well-known for his versatility, which is one of the reasons for his mass success. Beyond Free Fire, he also uploads videos related to other video games, such as Grand Theft Auto 5 and Minecraft, among others. 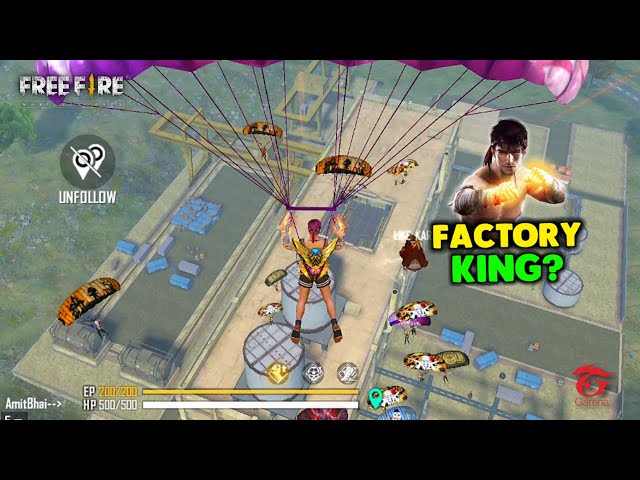 The final point on his list is his excellent commentary during the videos, and it is one of the primary reasons why Ajjubhai’s fans adore him. The amusing slang he employs is quite entertaining to hear, and many even try to imitate the same.

As a result, he has amassed a substantial fan base of his own.

Who is J Prince? Net worth and more about the music executive as Drake and Kanye squash beef

Abu Dhabi T-10 League presented by Sky247.net – All you need to know

NBA Most Improved Player of the Year: November 4th, 2021