Raiden Shogun, the Electro Archon in Genshin Impact, is without a doubt a popular character among players. Amidst several controversies related to her playstyle, she has become one of the most used characters in the Spiral Abyss.

The Raiden National team is one of the most popular teams in the Spiral Abyss because it is extremely F2P friendly. Apart from Raiden, it only contains four-star characters that are heavily used in the abyss.

Both Xiangling and Xingqiu have high burst costs owing to which Raiden is the most suitable teammate for them. Bennett, as usual, provides the much-required ATK boost. 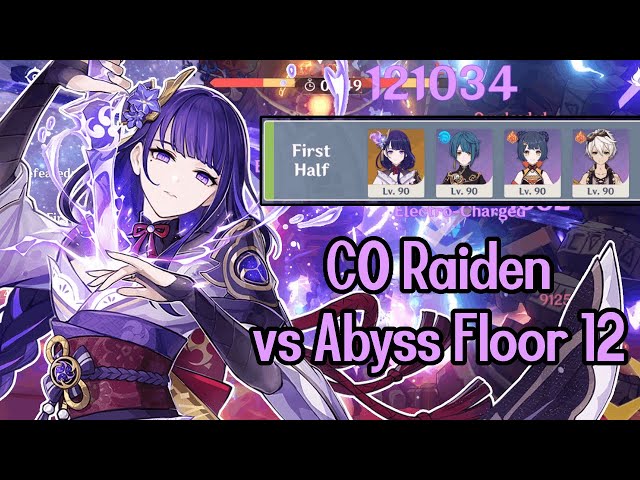 Players must build all the characters in this team on quick rotations and elemental reactions. With Xingqiu and Xiangling as off-field support characters, Raiden’s Elemental Burst can be used to deal extensive amounts of damage.

It is self-evident that this team focuses on utilizing Raiden Shogun’s burst damage. Both Sara and Bennett have been added to provide ATK buffs, while Kazuha has to decrease enemies’ resistance. 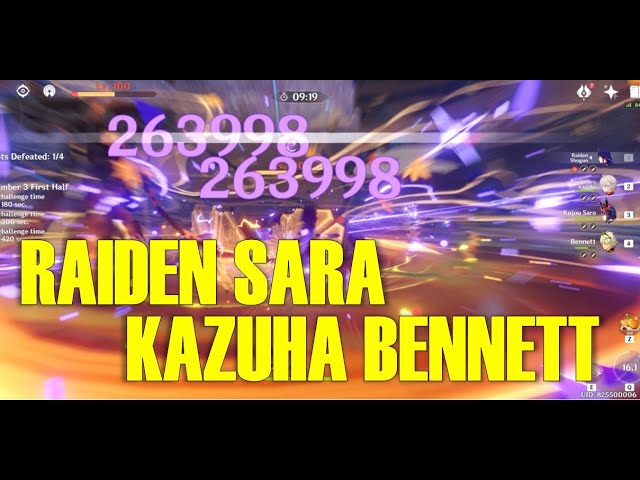 Players need to invest heavily in their Raiden Shogun’s Energy Recharge and damage output to successfully manage this team.

Interestingly, this team composition is already over-powered with Hu Tao, Zhongli, and Xingqiu. While Hu Tao and Xingqiu can constantly trigger Vaporize reactions, Zhongli can assist them with shields. 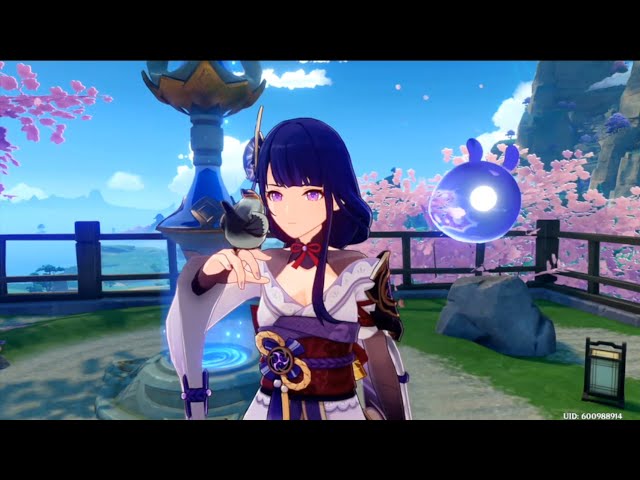 Raiden Shogun helps with Energy regeneration in this team and deals additional damage when players wait for the 16-second cooldown on Hu Tao’s elemental skill.

It won’t be an overstatement that Eula and Raiden Shogun form one of the most potent duos in Genshin Impact. The only prominent issue with Eula was her Elemental Burst cost, and the Electro Archon is the ideal character to resolve this.

Eula’s physical damage is buffed with the Superconduct reactions triggered by Raiden’s Elemental Skill and a Cryo support character like Diona. The Cryo bow-user also plays the role of a healer in this team.

Even though the Raiden Shogun team compositions mentioned above are the most popular, players can always experiment with their favorite characters in Genshin Impact and create special teams. 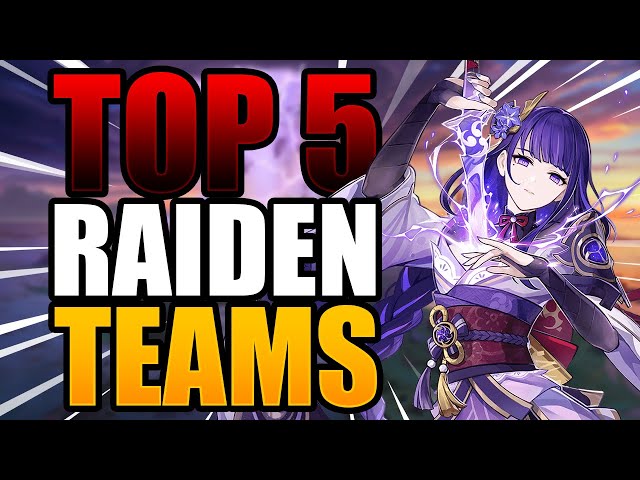 Hu Tao, Thoma, Sayu, and Diona are featured in the event wish banner for the 2.2 update. Albedo’s re-run banner will most likely follow the Moment of Bloom banner in the 2.3 update.

This article reflects the opinions of the writer.

Will TE George Kittle play versus the Rams