5 biggest names who were once traded by teams

The road to the IPL Auction is the most exciting part of the buildup to the blockbuster tournament. Generally, fans see a lot of trades between franchises ahead of the auction.

The BCCI creates a special trade window for all teams, where they can trade their players to get cricketers from other squads or increase their purse value.

Over the years, fans have seen some dream trades in the IPL history. Some went in favor of the teams, while others were moved that hindered them.

Since IPL Auction 2022 will be a mega auction, it is unlikely that we will see any trades this year. In this article, we look at the five biggest names who have been traded by their franchises in the past.

Star Indian off-spinner Ravichandran Ashwin captained Punjab Kings in 2018 and 2019. However, ahead of IPL 2020, the Mohali-based franchise let go of their captain in the trade window to increase their auction purse.

Ashwin’s salary was ₹7.6 crore at the time. Punjab traded him to Delhi Capitals and signed DC’s Jagadeesha Suchith for ₹20 lakh. The balance amount was added to their auction purse. Ashwin has performed decently for DC in the last two seasons.

In a rather surprising decision, Delhi Capitals decided to release their Kiwi pacer Trent Boult ahead of IPL Auction 2020. DC traded Boult to the Mumbai Indians and added more funds to their auction purse.

While Delhi had signed Boult for ₹2.2 crore in 2018, the fast bowler’s salary increased to ₹3.2 crore after joining the Mumbai-based franchise.

Delhi Capitals were very active during the IPL 2020 trade window. They completed a trade with the Rajasthan Royals which saw them sign Indian Test vice-captain Ajinkya Rahane and release Mayank Markande and Rahul Tewatia.

Interestingly, DC had earlier brought in Markande from the Mumbai Indians via trade, but they then moved him out to the Royals before IPL 2020 began. Rahane’s salary increased from ₹4 crore to ₹5.25 crore after the trade. 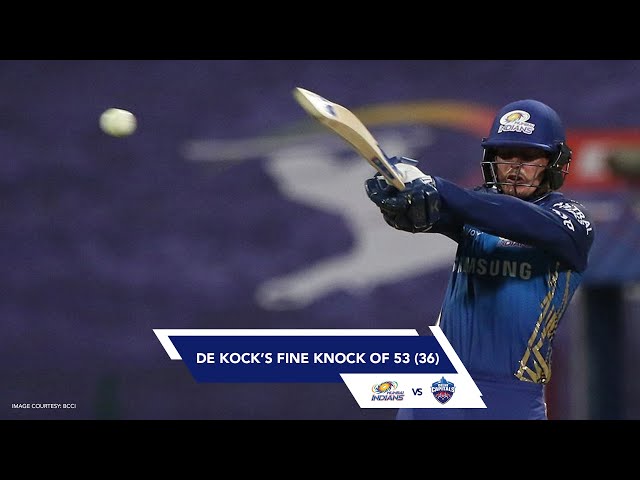 South African star Quinton de Kock was the first player to be traded during the IPL 2019 trade window. The Royal Challengers Bangalore traded him to the Mumbai Indians and added ₹2.8 crore to their auction purse.

Quinton’s salary remained the same after joining MI, but in the next three years he became a two-time IPL champion. 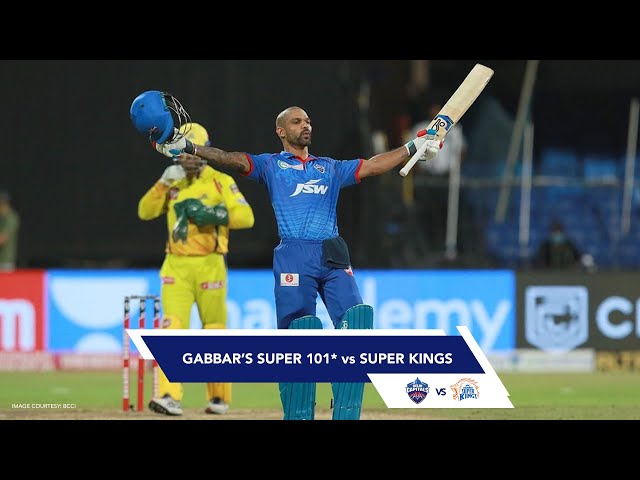 Shikhar Dhawan was one of the biggest names to switch teams ahead of IPL Auction 2019. The left-handed batter left Sunrisers Hyderabad and became a member of the Delhi Capitals team.

DC traded out Vijay Shankar, Shahbaz Nadeem and Abhishek Sharma to SRH in return. The trade worked out in DC’s favor because Dhawan performed exceptionally well in three seasons for them, while the three players traded out by the Capitals did not play regularly for SRH.

Top 5 predictions for Barcelona vs Espanyol