Adrian Yanez previews potential fight against Sean O’Malley, believes he is the ‘better boxer’ of the two

Yanez, who just beat Davey Grant via split-decision at UFC Vegas 43, says he is a better striker than ‘Suga’ and will look to prove it if the fight takes place in the near future.

In an interview with LynchMMA, the bantamweight fighter said:

“Man, I think he actually means it when he says it, with me. It’s a fun fight. I’m the better boxer, he’s the better kicker, but honestly I think it’s a fun matchup for me as well. He’s a really good striker, a great boxer… If he beats Paiva, also Cruz, because they’re ranked, I’m not ranked, but we’ll see… I thought tough guys, but the one tough guy that he fought who was on a roll, was ‘Chito’ and you saw what ‘Chito’ did to him.”

Sean O’Malley is a rising prospect in the bantamweight division. ‘Suga’ is considered by many as a future bantamweight title holder, owing to his impeccable striking skills and unorthodox movement.

His record comprises 14 wins and one loss. The lone defeat came against Marlon Vera at UFC 252 when O’Malley suffered an ankle injury and was finished by Vera in the first round. O’Malley last competed against Kris Moutinho at UFC 264 where he put on a striking clinic against the UFC debutant.

Adrian Yanez spoke about how the fight between him and Sean O’Malley would go down if the two bantamweights were to lock horns inside the octagon. The Texan fighter, who is on an eight-fight winning streak, is confident he will knock ‘Suga’ out. 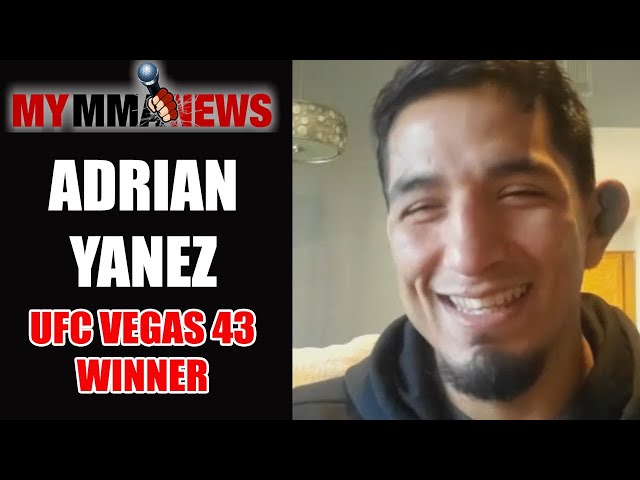 Shardul Thakur to play for India A in South Africa

Release Date and Time, Where to watch, Leaks, Spoilers and more