Becky Lynch and Charlotte Flair put their differences aside and put on one of the best matches at Survivor Series 2021. It appears that the two stars practiced their match a day before the pay-per-view.

The WWE roster was in Syracuse, New York, the night before Survivor Series for a live event, and the two women’s champions were seen going over their match before fans arrived for the house show.

Meltzer received a video from the live event venue that showed Becky Lynch and Charlotte Flair rehearsing their match. Lynch and Flair clearly dislike each other, but they seemed thoroughly professional during the preparation for their Survivor Series clash.

“They were a 100% cooperative. You know what’s funny, because last night in Syracuse, you know they were, I don’t know what it was, but somebody sent me a video from Syracuse. I don’t know how they got it, but it was them, you know, like, working their match out, like before anyone, when no one was there. So, it’s like this whole match was practiced. You know, it was a great match. I don’t have anything against practicing a match, you know, I mean, and people who get mad about it, that’s a different generation, and it’s like, it doesn’t matter. What matters is how the fans watch the match,” revealed Dave Meltzer. 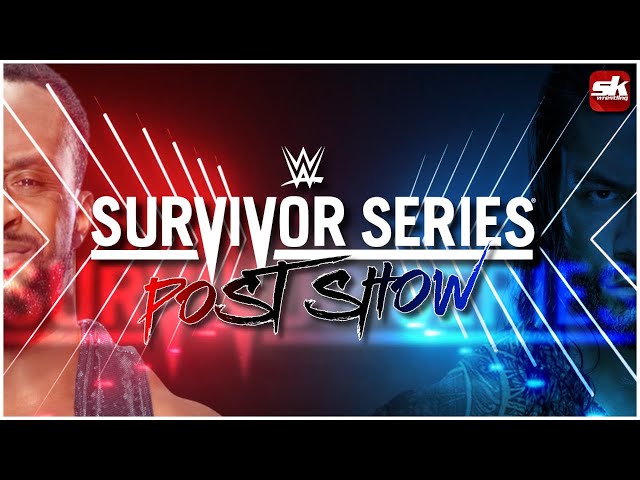 All efforts before the show did pay dividends for Becky Lynch and Charlotte Flair as the bitter rivals stole the show at Survivor Series.

The RAW and SmackDown Women’s Champions opened the main lineup of matches at Survivor Series, and many fans have even adjudged it to be the best bout on the entire card.

The match’s finish was also designed to keep both competitors strong as Becky Lynch picked up a roll-up victory over Charlotte Flair.

It will be interesting to see how WWE moves forward after Survivor Series as the real-life issues between the superstars are yet to be fully explored in an all-out feud on TV.

Did you like Becky Lynch’s Survivor Series outing with Charlotte Flair? Was it the best match on the show? Let us know what you think in the comments section.

If any quotes are used from this article, please credit the Wrestling Observer and give a H/T to Sportskeeda Wrestling.