WWE recently put out a YouTube video that captured Becky Lynch and Charlotte Flair’s rivalry heading into their clash at the Survivor Series pay-per-view. As both superstars addressed their relationship, the RAW Women’s Champion specifically highlighted how they used to be best friends in the past.

Though Lynch spoke about this within the context of their storyline, reports about legitimate heat between both women have blurred some lines between fiction and reality lately. As a result, their upcoming champion vs. champion match seems more about a bitter feud rather than just a battle for brand supremacy.

Speaking in the opening of WWE’s ‘Build To Survivor Series 2021’ video, Becky Lynch briefly touched upon how they’ve drifted apart over the years.

“Sometimes I thought we made amends. But, maybe we hadn’t. That’s the way it is then. We’re just going to go out there and have a fight.” Lynch later added, “We used to be best friends. I don’t like who she’s become, she doesn’t like who I’ve become. When I win this one, it proves that I’m as great as they say I am.” 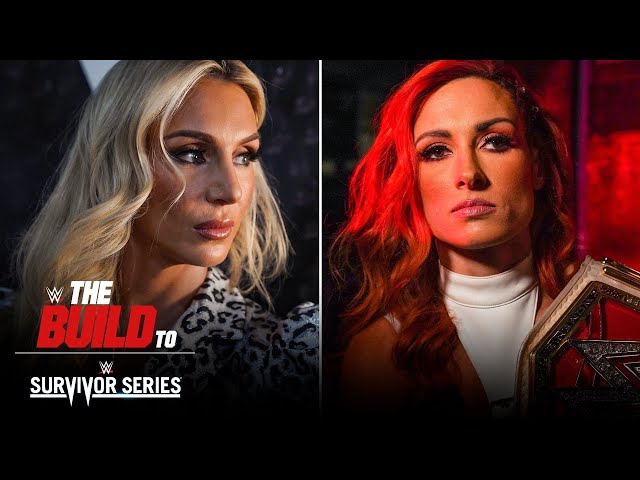 The arch-rivals had their last televised singles match back in October 2019. Lynch emerged victoriously from that clash, which went down during an episode of RAW.

In the same video, Charlotte Flair hit back at the current RAW Women’s Champion’s comments about her.

Not only is The Queen well aware of Lynch’s connection with the crowd, but she also doesn’t want to change herself for the adulation of the fans.

“What have I taken away from Becky Lynch? She can use me to tell whatever narrative – to be the hero, to be cheered, to be liked, to pander. I don’t pander. I am who I am. I’m Charlotte Flair.” Charlotte later continued, “And when I face her at Survivor Series, they’re gonna know that Charlotte Flair is the best damn female wrestler in the world.”

In addition to these statements, when Becky Lynch got asked about what comes to her mind upon hearing Charlotte Flair’s name, she promptly replied, “B**ch.”

While using any quotes from this article, please give a H/T to Sportskeeda Wrestling for the transcription.

“Taking the game deep was a positive” – Tim Southee