Banks recently hit out at Rousey, stating that she was not happy when the former UFC star got paid more than her in WWE.

On the Hall of Fame podcast, Booker T thinks that Banks’ comments are appropriate and he would have felt the same way if he was in The Boss’ position. He also credited Rousey for bringing in a lot of new eyes to the WWE product.

“If I was Sasha Banks, I’m not mad at her comments or anything like that because I’d probably be pissed too. I probably would’ve been. You know, you got to put yourself in that position; Ronda Rousey got treated very well when she came in. But, the one thing Ronda did also is she delivered. She had a lot of people watching, she brought a lot of different eyes to the game. But, I can understand the frustration as well as, me personally, that’s how I want Sasha to be. I don’t want Sasha to be thinking about kids and babies and shaking hands when it comes to Ronda Rousey.

“I think it makes the workers work a whole lot better. There is some – I wouldn’t say business jealousies or anything like that, when somebody sees somebody get a little bit ahead, you want to work a little harder, you want to figure out how to stay right on their heels or get right ahead of them,” said Booker T. 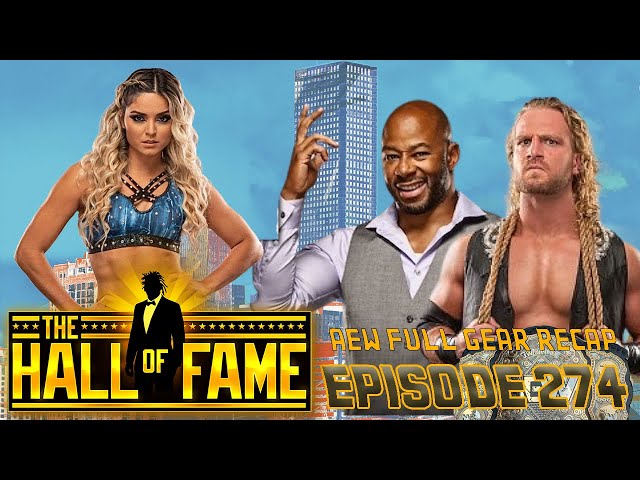 Booker T believes Sasha Banks has the right mentality for the business and doesn’t have any problems with the comments that she made about Rousey.

Banks’ recent comments weren’t the first time she had strong words to say about Rousey.

“You can bring in Ronda Rousey, but you should be paying me for doing what she’s doing. You have the talent here, I’ve put in the work,” said Banks during her appearance on Stone Cold Steve Austin’s Broken Skull Sessions.

In the same interview, the SmackDown star stated that Rousey was humble when she came in to WWE and was eager to learn more about the business.

"The flak that Ole gets disappoints me"