PUBG New State is Krafton’s latest stand-alone game that has been well-received by fans all over the world. This game offers some top-tier graphics and dynamic gameplay which makes it one of the best, if not the best mobile battle royale game.

However, owing to the advanced graphics, PUBG New State can be a little demanding and CPU intensive.

PUBG New State, during its testing and development stage, clearly emphasized on improving the graphics and the gameplay by a huge margin.

Games are generally either designed in a manner that is optimized for low-end devices with a compromise on graphics, or they offer the best graphics and an immersive gaming experience but require good hardware.

PUBG New State requires a device to have 2GB RAM and the device must have Android 6.0 or better. The device needs to have a 64-bit processor and requires a stable internet connection to play the game. Apple mobile phone users must have a device with iOS 13.0 or higher along with a stable internet connection to play PUBG New State. 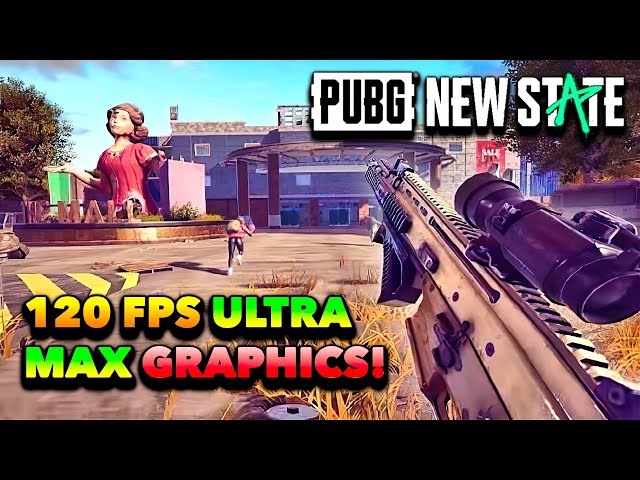 PUBG New State is a battle royale game on the mobile platform. It is set in 2051, where players will battle it out on a map named Troi. This map covers an area of 64 sq. kilometers, which is large enough for 100 players to loot and fight. Additionally, the game also features drones that allow players to conduct recon, enabling them to have an edge over their enemies.

EAT vs MWT Dream11 prediction: 3 players you can pick as captain or vice-captain for today's USA One Day National Championship match