According to Dana White, Khamzat Chimaev is “one or two fights away from a possible championship” fight.

The UFC president, however, admitted that Chimaev hasn’t yet experienced what it takes to challenge some of the best fighters in the world.

Chimaev recently fought Li Jingliang at UFC 267. The Chechen-born Swede dominated the No.11 ranked welterweight and choked him out in the first round.

During an interview with TSN, White suggested Chimaev will have to register one or two more victories against high-profile opponents in order to secure a welterweight title shot.

“I don’t know if Chimaev is ready for [a title shot] yet. Chimaev just broke into the top 10 by fighting a number 11. It’s a whole another ball game when you get into the top 10 and you starting top five and up opponents. He’s one or two fights away from a possible championship.” 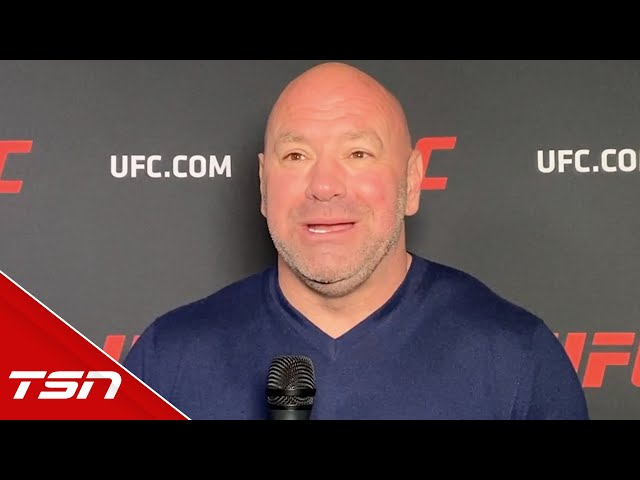 White also confirmed that the UFC is looking to book another opponent for Chimaev before the end of the year. While it’s not yet clear who that might be, ‘Borz’ has expressed interest in fighting Jorge Masvidal and Nate Diaz.

Nate Diaz reportedly has one fight left on his UFC contract. The Stockton native has clarified he wants to challenge someone who’s ranked in the division’s top four. However, it doesn’t seem like Dana White wants to entertain that idea.

During his interview with BT Sport on Thursday, White made it clear that if Diaz was willing to fight Kamaru Usman, then he shouldn’t have any problem fighting Khamzat Chimaev.

Catch Dana White’s comments during an interview with BT Sport below:

How to get new Green Flame Draco M1014 this week