Cormier was not convinced by Holloway snubbing Alexander Volkanovski and refused to even mention the Australian champion, after losing to ‘The Great’ twice, in close fights.

On his show RC & DC along with co-host Ryan Clark, Daniel Cormier said:

“It surprised me a bit when [Max Holloway] stated that he said [he wanted to fight Conor] McGregor, because it felt like he was on a collision course with Volkanovski to get back to the championship. But as we have now seen on couple of occasions, that draw to the money has become so enticing. And these guys look at Conor and go, ‘thats the guy I wanna fight’… even Dustin Poirier turned down a title fight [to fight McGregor]. So where’s the value? The cash or the belt?” 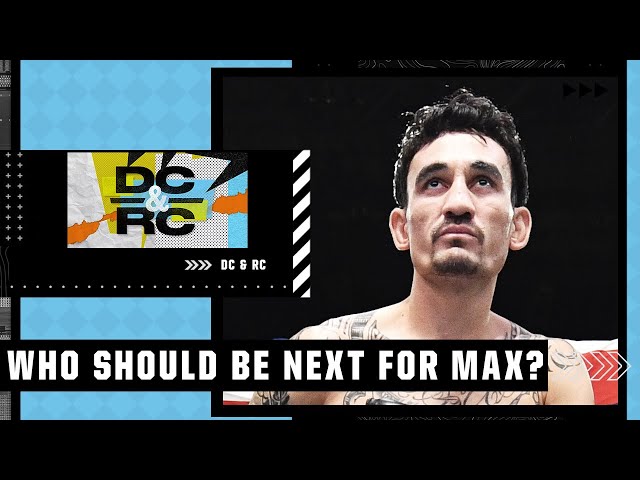 At the recently concluded UFC Vegas 42, Max Holloway defeated Yair Rodriguez after the duo went to war for five rounds. Holloway showed new facets to his game as he attempted and secured three takedowns in the fight, while out-striking his Mexican counterpart.

Alexander Volkanovski fought Max Holloway twice. The Australian dethroned ‘Blessed’ in their first fight at UFC 245, and then defeated the Hawaiian again at UFC 251, defending his belt for the first time. It was highly anticipated that a third fight between Holloway and Volkanovski would be inevitable, however, Max Holloway seemingly has other plans in mind.

Leading up to fight week, Max Holloway stated that he is ‘on the short-list’ for potential opponents to fight Irish megastar Conor McGregor.

Watch Max Holloway talk about wanting to fight Conor McGregor in an interview with TMZ Sports below: 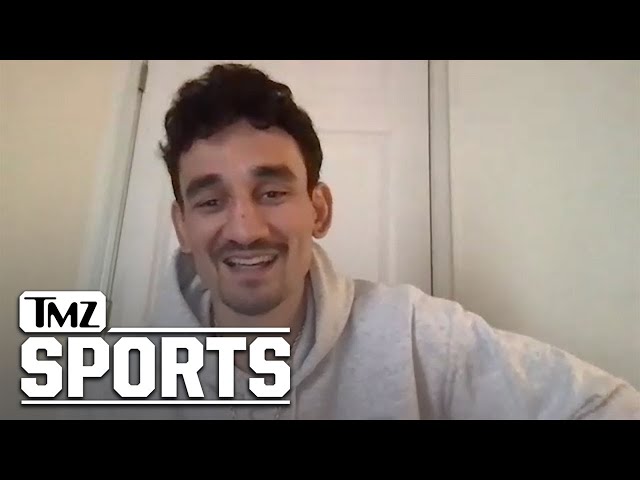 Alexander Volkanovski was not surprised by Max Holloway not calling him out; tells the Hawaiian to “stop playing the games”

Alexander Volkanovski, the reigning UFC featherweight champion, commented on the fact that Holloway didn’t mention his name in the post-fight interview.

‘The Great’ said that he wasn’t surprised by ‘Blessed’ not calling him out, and that he will not be waiting for Max Holloway for his next fight.

In an interview with Ariel Helwani on The MMA Hour, Alexander Volkanovski said:

“No, I’m not surprised, I’m not surprised… I’m the champ! You can say whatever you want, you can push all the bulls**t narrative you want but at the end of the day, you’re 0-2 and you’re trying to act like, ‘oh yeah, we’ll see’. Mate, you don’t want it? Don’t worry about it! I’ll get the next guy, there are plenty of people waiting… Stop playing the games and all the bulls**t, let the UFC know… you don’t want it, hurry up. We’ll see who’s next [then].”

Watch the full interview below: 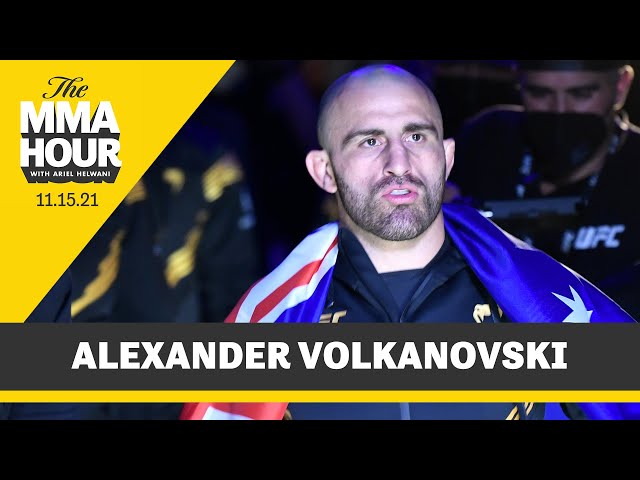 How to get Redd on your Animal Crossing: New Horizons island