This week, McIntyre sat down with Rick Ucchino of Sportskeeda Wrestling to discuss the upcoming Survivor Series pay-per-view. The Scottish Warrior also spoke about his long-drawn-out feud with Randy Orton on RAW last year when the two men were engaged in a battle for the WWE Championship. It was a rivalry that helped shape his career going forward.

McIntyre stated that working with Orton pushed him to a different level. He declared that Orton was a future Hall of Famer and one of the greatest of all time to ever step foot into the squared circle.

“Working with Randy is what showed to the world that I could not just get to the top but stay on top. I was finally showing the world that I was a true main event performer. To me, it’s insane how people don’t instantly talk about how great he is and how he’s a future Hall of Famer. He’s absolutely unbelievable in every area in this industry when he’s not even trying. He’s still one of the best in this game,” Drew said.

Drew McIntyre added that he knew battling Randy in the main event picture on RAW was his opportunity to show the WWE Universe that he was a bonfide big match player in the promotion.

McIntyre continued, “I knew when I became WWE champion and stepped into the ring with Randy, it was my chance to show that I can step up with not just the best but beat one of the best of all time, like one of the top 5 of all time in my opinion.”

You can watch the full video here: 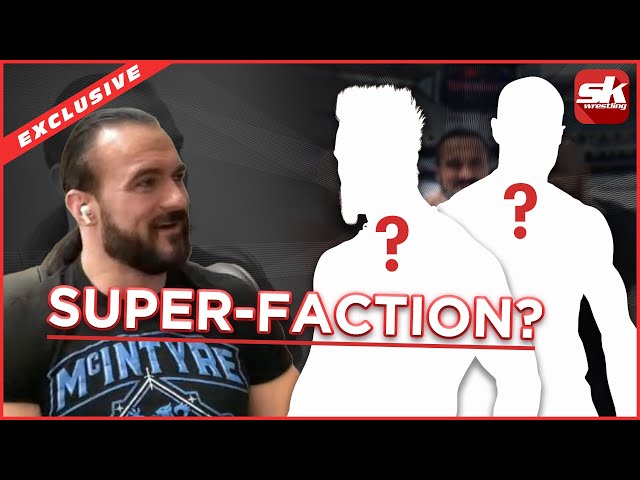 During the interview, Drew McIntyre revealed that his biggest learning from the Randy Orton feud was the simpler things that Randy did in-between moves. Drew mentioned that it was hard to put those nuances into words, but they were visible when the Viper was in the ring.

The two-time former WWE champion also tipped his hat to Orton for his expressions during matches that conveyed the story he was trying to tell inside the ring.

If any quotes are used from this article, please add a H/T to Sportskeeda Wrestling and embed the YouTube video.

How much will it cost to claim OBJ off waivers

Jade Cargill on teaming up with Shaquille O’Neal