Dustin Poirier has given his take on the epic three-round war between Justin Gaethje and Michael Chandler at UFC 268.

Widely hailed as one of the best MMA fights of 2021, the lightweight matchup witnessed Gaethje defeat Chandler via unanimous decision.

During an appearance on The MMA Hour with Ariel Helwani, Poirier spoke on multiple topics. ‘The Diamond’ stated:

“Yeah, man, that was fun to watch.” Revealing what he was thinking while watching the fight, Poirier said, “Damn. This is bad for you. That’s what I’m thinking. These guys are crazy, man; taking damage like that, you know. But I think I beat both those guys. If they fight me the way they fought that night, I beat both those guys.”

Ariel Helwani noted the reckless fighting style Justin Gaethje and Michael Chandler adopted at UFC 268 was good for a certain level of fight. Helwani added, however, such recklessness may be unsuitable for a title bout.

A true Fight of the Year contender! 🥇

Poirier takes the W after all-out war with Gaethje 💪

A true Fight of the Year contender! 🥇Poirier takes the W after all-out war with Gaethje 💪What. A. Fight 👊👊👊#UFCGlendale https://t.co/A8KyBjFkcI

You can watch Dustin Poirier’s conversation with Ariel Helwani in the video below: 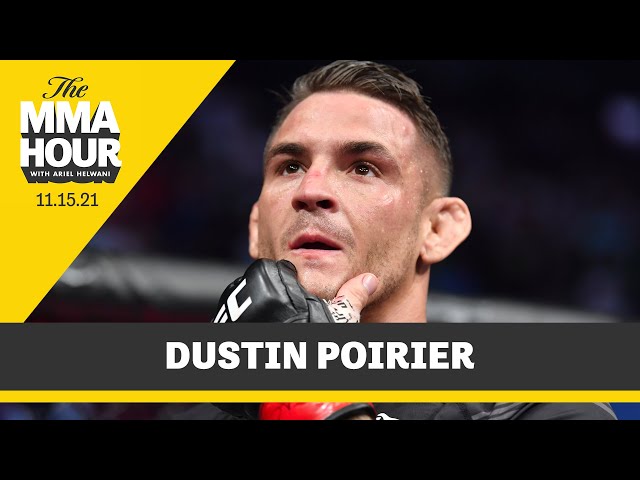 The rivalry between Dustin Poirier and Conor McGregor is far from over, despite ‘El Diamante’ beating McGregor and winning their trilogy 2-1. Both Poirier and ‘The Notorious’ maintain they’re likely to clash in a fourth fight.

Nevertheless, Conor McGregor is recovering from the gruesome leg injury he sustained in his third bout against Dustin Poirier. McGregor is expected to return in 2022. Meanwhile, Poirier is set to compete in another high-stakes fight.

France U21 vs Armenia U21 prediction, preview, team news and more

Mercedes “cannot keep up” amidst barrage of accusations from Red Bull