Pro wrestling legend Sting was injured during a clash with Seth Rollins during his WWE stint. He effectively retired from in-ring completion for a few years, before turning up in AEW.

Even though Sting’s big comeback match was technically at AEW Revolution, his actual return to the ring in front of a packed crowd happened at AEW Full Gear. He teamed up with Darby Allin to face Ethan Page and Scorpio Sky. As one would expect for a match of this magnitude, the babyfaces picked up a big win.

Page spoke to Sportskeeda Wrestling about facing the living legend. As one would expect, he considers it one of the highlights of his career.

“I mean, who the hell wants to admit that they’re getting their a** kicked by a 62-year old man. But it’s a legend so…(laughs). I would say that it’s extremely criminal that that late in his career he stopped wrestling in front of live crowds. We essentially brought him back into the fold and now he’s in the ring all the time. And to be a part of that history, to be one of his last in-ring matches, one of his last big pay-per-view matches is incredible,” said Ethan Page.

Facing Sting is something Ethan Page is extremely proud of:

“To open up after the pandemic, to have audiences come back on that special match and on that special occasion is also very special to me. And I would say that kinda cemented me and Scorpio as a team, moving forward, was that whole story with him and Darby so…it was amazing and I’m very proud of it. I’m not happy about the outcome but we can’t win them all,” added Page.

Catch the entire conversation with Ethan Page in the link shared below. 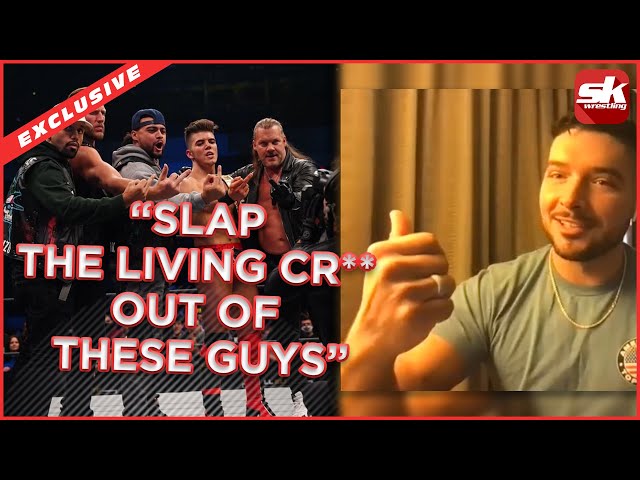 What’s Sting got planned for us at AEW Full Gear?

Unfortunately, Sting won’t actively be competing at AEW Full Gear. Instead, he will accompany Darby Allin to the ring as he takes on MJF in singles competition. Expect fireworks from all the parties involved.

Devon Conway to miss final, India tour after breaking his hand with his own bat

What is James Harden’s highest scoring game in the NBA?

Ferrell and Rudd make an appealing pair while playing it safe