Derek Hough has tested positive for COVID-19 ahead of the Dancing With The Stars (DWTS) finale. Fans are worried that the reality TV judge will not be able to attend the finale next week.

On Wednesday, Hough announced his breakthrough COVID case despite being vaccinated. He shared the news on Instagram ahead of his show in Las Vegas. His caption read:

“UPDATE: This week’s shows in Vegas will be rescheduled for a date soon, stay tuned and I’ll announce the new dates shortly! Sharing some news.”

The DWTS judge is asymptomatic and is seeking advice from medical professionals to try to recover as soon as possible.

Given that the DWTS finale is scheduled for Monday, netizens are curious whether Hough will be part of the show.

Details about how Hough contracted the virus are still unknown. After his video, the official Instagram page of DWTS soon posted a “get well soon” post.

“Sending our love to @derekhough. Hoping for your quick recovery back to full health.”

The news left fans worried and curious about the DWTS finale. While some assumed he would join the final episode via zoom, a few suggested that the DWTS finale be postponed.

Some fans were disheartened with the news because Hough was supposed to perform the following Monday. However, the show’s organizers have not formally announced the judge’s status on the show.

Earlier, Cody Rigsby and pro dancer Cheryl Burke were under quarantine as they tested positive. 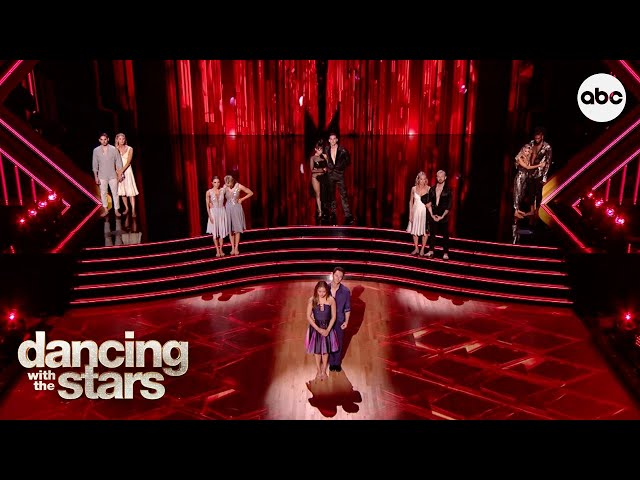 DWTS Season 30 is nearing its end. In the semi-finals, Melora Hardin and Suni Lee were eliminated, giving the audience their finalists.

Rigsby, JoJo Siwa, Amanda Kloots, and Iman Shumpert are the celebrity contenders who have locked in their spots in the DWTS finals.

"There's not much to separate these two"

“It would be a triumph for football”