Along with the first Minecraft 1.18 pre-release, the developers have released a new beta update for Bedrock Edition. Players can now install this update on Windows 10, Xbox One, and Android devices.

To install it, players need to join the beta testing program. Their game will then be replaced with a test version of Minecraft. As the update date gets closer, the developers are now focused on improving the gameplay by fixing bugs. Like the pre-release 1 for Java Edition, this Bedrock beta fixes quite a few glitches and issues. 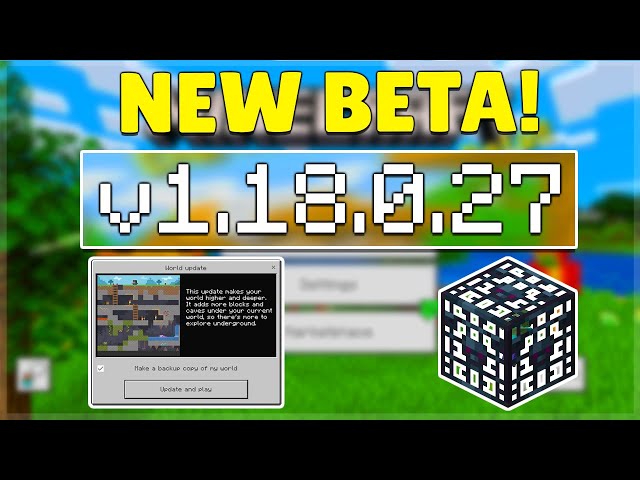 Everything that has been fixed in this beta update

While exploring new features in this beta update, it is highly recommended that players report bugs or glitches to the developers from here if they come across any.

Feedbacks related to existing features of the Caves & Cliffs update can also be reported to the developers of Minecraft. Players can do so from here.

Things to note before installing this beta