GOT7’s Jinyoung, in a recent interview, opened up about his latest drama Yumi’s Cells, where he successfully charmed all viewers.

The idol-turned-actor recently won over viewers in Yumi’s Cells, a tvN drama adaptation of the popular webtoon in which he appeared alongside Kim Go Eun and Ahn Bo Hyun, among others. While season 1 of Yumi Cells ended on a devastating cliffhanger last month, the show is currently preparing to return with a second season.

Jinyoung’s character, Yoo Babi, is expected to play a more prominent role than in the first season, if the original webcomic is followed.

The GOT7 member recently made an appearance on the December issue of Singles magazine, where he spoke about the drama, and the difficulties in portraying a beloved webtoon character, like Yoo Babi.

GOT7’s Jinyoung is giving us boyfriend vibes once again in his photos from Singles Magazine! ✨

GOT7’s Jinyoung is giving us boyfriend vibes once again in his photos from Singles Magazine! ✨📷: jinyoung_0922jy https://t.co/nZj20ipbhC

Because Yoo Babi was such a beloved character in the original webtoon, Jinyoung admitted that he had been concerned about living up to the high expectations of fans. He said,

“I joined the drama late, when casting had almost been completed. I worried a lot about what I would do if I didn’t fit the role of Yoo Babi well and whether I’d be able to satisfy fans of the original webtoon.”

For the GOT7 singer, there was only one goal.

“I filmed the drama with one goal: to hear people say that I did a good job pulling off the character of Yoo Babi.”

As the webtoon is famous, he thought a lot before deciding to take the role – concerns about what to do if the role does not fit him and whether or not fans of the webtoon will be satisfied

📸 Jinyoung received positive response for his role Yoo Bobby in tvN drama ‘Yumi’s Cells’As the webtoon is famous, he thought a lot before deciding to take the role – concerns about what to do if the role does not fit him and whether or not fans of the webtoon will be satisfied https://t.co/Oo2LtS9COG

Jinyoung also revealed that he had looked extensively into the types of habits Yoo Babi might develop as a result of his line of work. Because a member of a marketing team would most likely have a busy schedule filled with phone calls, he concluded that Yoo Babi might be in the habit of constantly checking his watch to see what time it was by observing his behavior. Jinyoung also started modulating his tone.

“In order to fit the role of a marketing team manager, I adjusted the tone of my voice, and I paid careful attention to gestures like checking my watch frequently.”

Despite having a busy schedule and starring in two hit dramas back to back, Jinyoung also starred in tVn’s Devil Judge, before taking on Yumi’s Cells. The talented singer made enough time to release a brand new single in July, composed by himself.

According to Jinyoung, when asked how he managed to find the time to work on “DIVE” in order to fulfill his promise to his fans he stated,

“For the fans who missed seeing me as a singer, I kept working on songs even amidst my busy schedule.”

Listen to the GOT7 member’s single here: 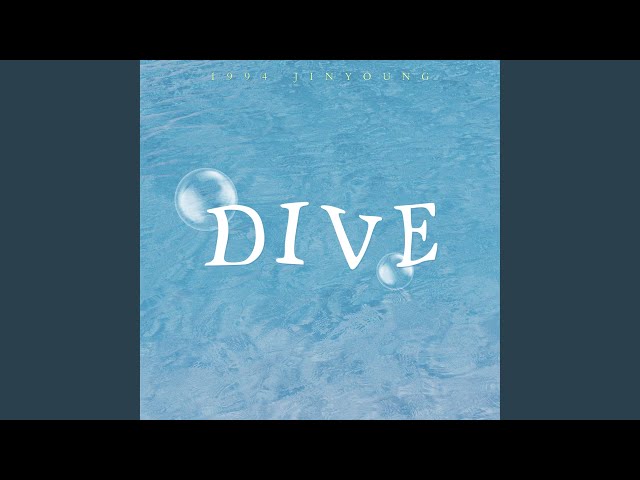 Jinyoung went on to say that he hopes to continue pursuing both music, as part of GOT7 and solo, and acting careers without sacrificing one. He declared,

“Music and acting are connected in certain ways. I want to do a good job at both: music in which I tell my own story like a diary, and acting in which I convey the message of a film or drama through emotions.”

He concluded the interview by teasing a much anticipated return to the world of music. The actor-idol is currently preparing to star in the psychological thriller Christmas Carol, where he will play the dual role of two twins.

“India are tough to beat at home” – Mitchell Santner

“I hope they have a nightmare”