WWE star Naomi has praised The Miz for his help throughout her career. She claims the former champion’s work ethic has been one of the main things that have motivated her all these years.

Naomi has been with WWE since 2009 and started off with FCW and NXT. She made her main-roster debut as part of The Funkadactyls, alongside Cameron, as the valet for Brodus Clay.

Since breaking away from The Funkadactyls, Naomi has been on a topsy-turvy run in the WWE but has won the WWE SmackDown title as well as the Women’s Battle Royal at WrestleMania in 2018. While speaking on the Renaissance Man podcast this week and reflecting on her career, Naomi thanked The Miz for helping her. She said:

“Oh man, there’s so many [kind people I’ve worked with in WWE], one is The Miz. He’s just — he’s helped me on so many different projects. We got to work on a movie together and just seeing his work ethic and him kind of like just helping me through that was awesome.” 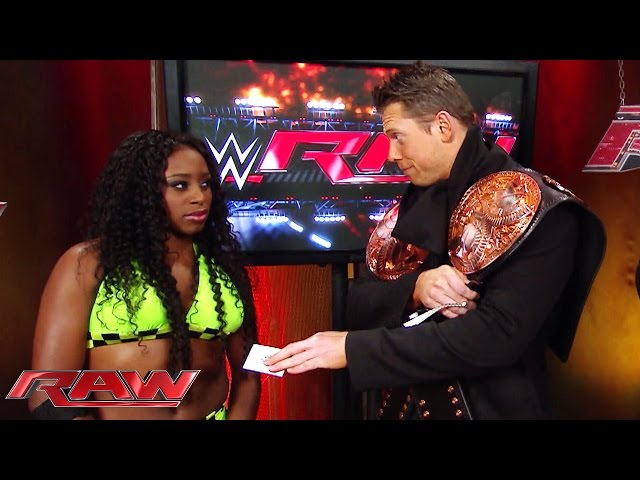 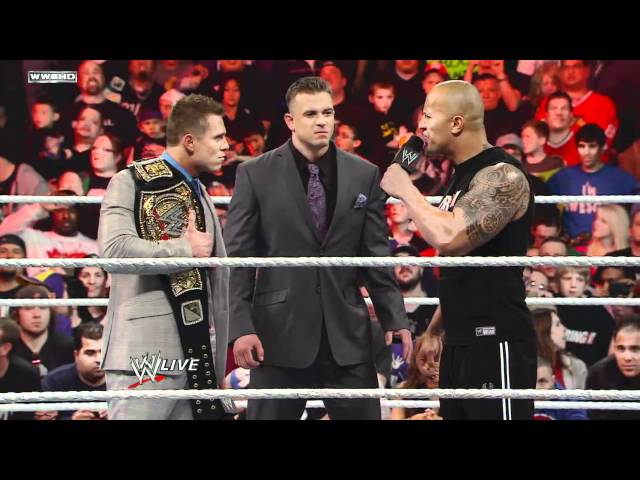 While Naomi has thanked The Miz for helping her with her career, the A-lister has thanked The Rock. The former WWE Champion revealed that the Hollywood star helped him renew his passion for wrestling and told SunSport earlier this year:

“It’s kind of crazy, I did get in the ring with Rock and feel the energy and the electricity… The Rock says he’s ‘the most electrifying man in sports-entertainment’ – that’s true… When you get in the ring with him and you hear the audience, there’s an electricity that literally gives you goosebumps. There’s nothing quite like it.”

The Miz is set for a feud with Edge after the Hall of Famer accepted the challenge for a match at WWE Day 1. With Beth Phoenix leaving the NXT commentary and Maryse joining WWE once again, we could be gearing up for a mixed tag-team match in the near future.

“The long-term proposal will be on the table soon”