How to evolve Magneton into Magnezone

Magnezone, the Electric/Steel-type Pokemon that looks oddly like a UFO, is the final evolution of Magnemite and requires a specific evolution from Magneton in Pokemon GO.

Most Pokemon in Pokemon GO evolve simply through being fed a specific number of candies. This applies to Magneton evolving into Magnezone as well, but there is an additional hook. 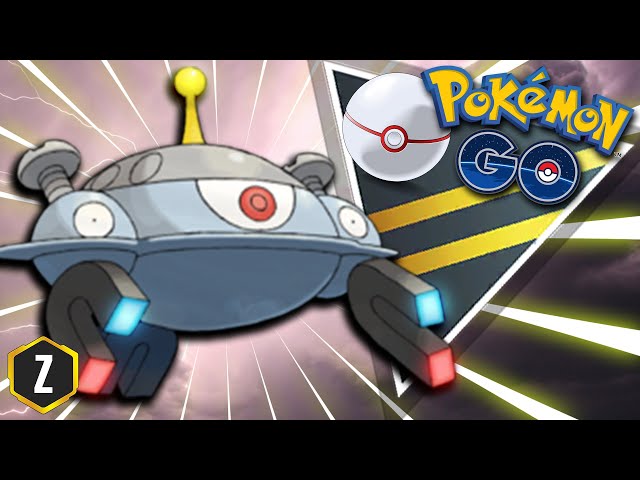 In order to evolve Magneton into Magnezone, trainers must feed their Magneton 100 candies while also being in range of a Pokestop with an active Magnetic Lure Module attached to it. Without that Lure Module, Magneton is incapable of evolving further in Pokemon GO.

Magnezone in combat has one huge advantage in both Pokemon and Pokemon GO. Specifically, Magnezone has 12 elemental resistances while only having three weaknesses (although it is doubly weak to Ground-type moves). If trainers put it in favorable type advantages, it can win many battles of attrition while tossing out solid DPS as well.

Although it doesn’t shine so well against meta opponents in Pokemon GO’s PvP, Magnezone can perform well in particular situations. If an enemy is unshielded, Magnezone can tend to outlast its opponent thanks to its stats and resistances.

Magnezone won’t blow anybody away with its movesets, but it plays a significant role in both Great and Ultra Leagues as a closer match against non-meta picks. 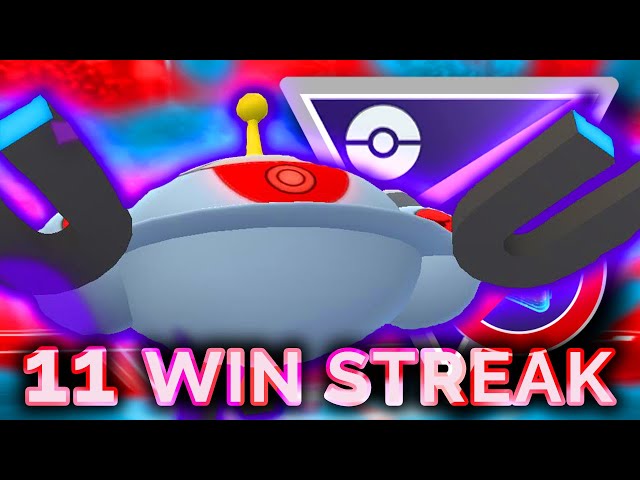 Using moves like Spark, Charge Beam, Wild Charge, and Mirror Shot, Magnezone can deal reliable damage (despite not having the best attack stat), thanks to receiving Same Type Attack Bonuses (STAB) from those moves and any others that match its Steel/Electric typing.

Magnezone also possesses an improved collection of learnable moves compared to Magneton, making evolution well worth the trouble. It can hammer away at raid boss Pokemon in raids that are weak to its moves or bait away opponents’ shields in PvP thanks to the utility of Mirror Shot.

Put plainly, by evolving their Magneton using candies and a Magnetic Lure Module, Pokemon GO trainers receive a largely improved Pokemon capable of doing a little bit of everything in battle and doing it well. It won’t win every fight, but if Magnezone finds itself in a favorable position at the outset of a Pokemon battle, it can be a tough opponent to dislodge from the battleground.

Who are Jemima Khan’s exes? Writer’s past life explored as she quits former boyfriend Peter Morgan’s ‘The Crown’