How to get Etienne Capoue TOTGS card in FUT 22

FIFA 22 has released another player item SBC belonging to the TOTGS promo and this one features France and Villareal footballer Etienne Capoue.

The TOTGS promo stands for Team of the Group Stage in FIFA 22 Ultimate Team. The promo features player items for footballers who have been standout performers in the current campaigns of European club competitions.

All three tiers of club competitions have been included under the promo of FIFA 22 Ultimate Team.

The TOTGS promo items have boosted stats due to the permanent upgrades that they have received.

Tasks of the SBC 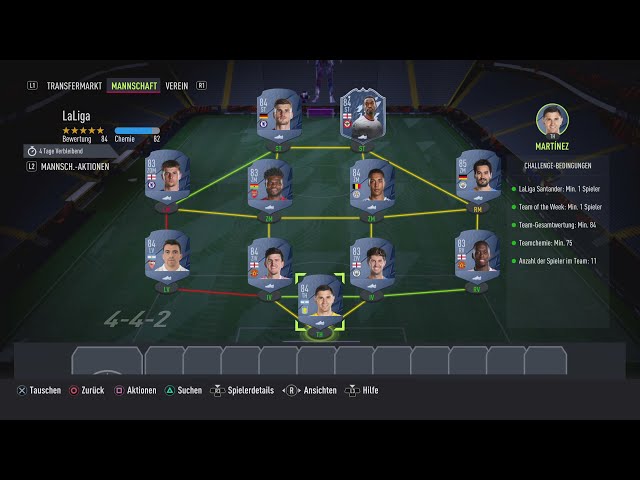 Etienne Capoue TOTGS SBC should cost around 75000 coins in FIFA 22 Ultimate Team. However, the final cost of completion will vary based on the amount of existing fodder the player will use.

Although the SBC is at an early stage in FIFA 22 Ultimate Team, the cost of completion is unlikely to waver.

What is Etienne Capoue TOTGS SBC?

Etienne Capoue TOTGS SBC is a player item challenge from the ongoing TOTGS promo for FIFA 22 Ultimate Team. The SBC has two tasks and players will have to complete both in order to earn the player item.

The SBC is live for less than 5 days so those who plan on completing it, must hurry and finish the two tasks.

Etienne Capoue’s TOTGS item is a 87-rated CM card in FIFA 22 for Ultimate Team. The player item would have been the perfect inclusion in FIFA 22 had it got a bit more than 76 Pace.

Having said that, all the other stats are really good, especially the 86 Defense and 85 Physicality. 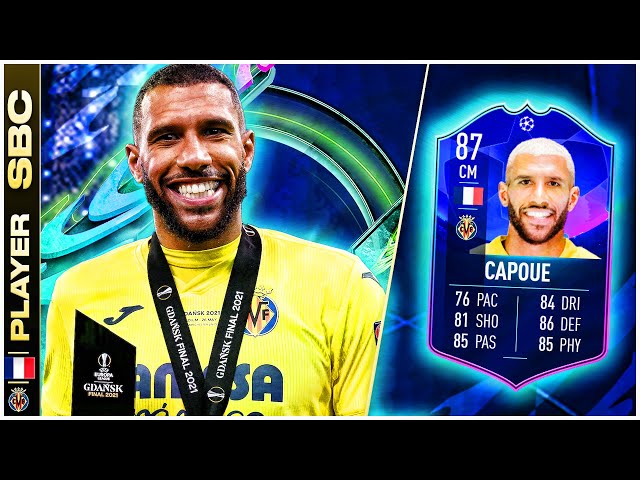 Etienne Capoue’s TOTGS SBC is nothing to wince at, considering its rewards. However, the player item could have done well with a bit more pace and slightly less cost for completion.

Pokemon YouTuber SmallAnt shows how poor Drifblim's moveset can be