How to get, price, and possible methods

Free Fire players are sometimes not mindful when setting up their accounts. So in this process, players select random monikers. Although this nickname can be changed later, doing so comes by spending a significant number of diamonds.

Users must spend 399 diamonds or use a special Name Change Card to change their IGN. The card was formerly available for free as part of the Regional Battle, where Nepal, India, and Bangladesh players crossed the sword. However, this has not occurred in the game since the Bangladesh server was separated.

Everything to know about the name change card in Free Fire 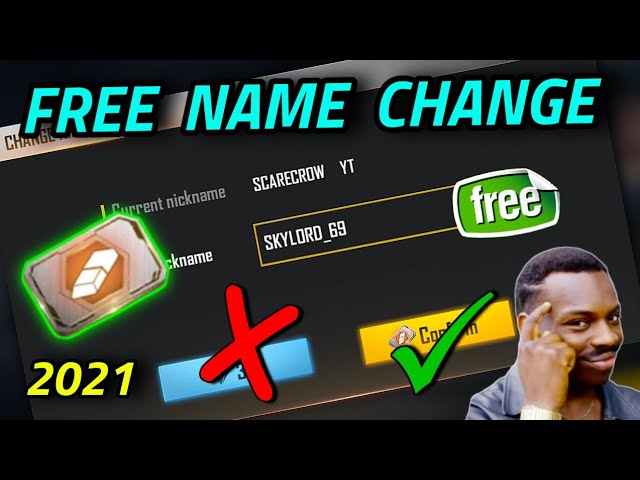 Considering the cost of altering the IGN, the value of the Name Change Card has grown significantly. One of the more common methods of acquiring it inside the game is using Guild Tokens. Players will need a total of 200 Guild Tokens along with a total of 39 diamonds.

On the other hand, users will have to complete the Daily Guild Quests to earn the Guild Tokens. Once they have sufficient tokens as well as diamonds, they can follow the steps given below to change the IGN:

Step 1: After opening the game, gamers can head straight to the store.

Step 2: Next, they should tap on the redeem section and select Guild Token.

Step 3: Users need to press on the Name Change Card and then click the exchange button. When a dialog box appears on the screen, they should confirm the exchange.

Diamonds and Guild Tokens will be deducted while they will receive the Name Change Card. 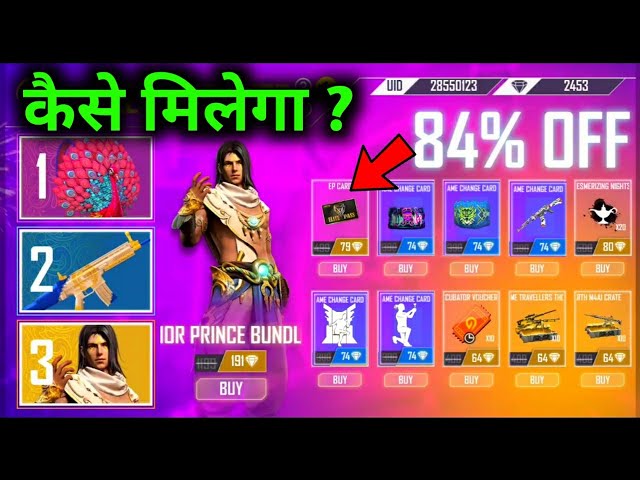 The Name Change Card is frequently available as a reward in certain events. It was also available on level 2 of the just concluded Diwali Level Up Shop. Additionally, Name Change is one of the items accessible in the Mystery Shop. As a result, players may buy one when these events are added to the server.

Who are Halle Berry's exes? Actress' past life explored as she makes dramatic appearance with boyfriend Van Hunt