How to join or make a clan in Call of Duty: Vanguard

As players begin to load up Call of Duty: Vanguard, they may be looking for a way to create a clan for their friends in the game. Clans are a great way to keep a group of players involved and earn rewards along the way.

Creating a new clan in Call of Duty: Vanguard is a fairly easy process, and players don’t need to jump through a ton of hoops to do so. On top of the clan creation option, players can even look for a clan to join if making a new one and sending out invites isn’t as appealing.

Creating a clan in Call of Duty: Vanguard multiplayer

Whether players are looking for a clan to create or one to join, the tools are in the same spot. This means players will first want to load up Vanguard and head to the multiplayer section of the game. 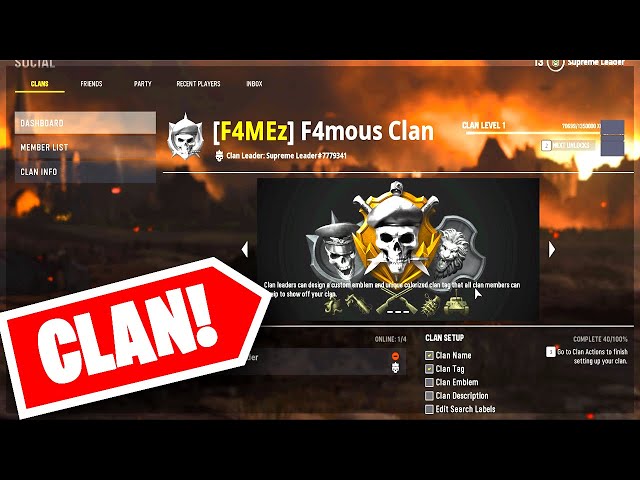 From there, players will run into countless tabs, which can get confusing. The tab or section of the menu that players want to reach is the social menu. This can be opened by scrolling on it for PC, pressing ‘Y’ on Xbox, or pressing ‘triangle’ on PlayStation platforms.

In the social menu, there are a few tabs that players may want to look out for helping out with the clan, but most importantly the clan tab. Opening up the social menu will immediately bring players to the clans tab, which is on the far left.

When players decide to create a clan, they will get options for the name of the clan, the tag, and the emblem. Each player in the clan can decide to activate the emblem or the tag, as well as borders that are earned with XP.

Browsing for clans in Call of Duty: Vanguard 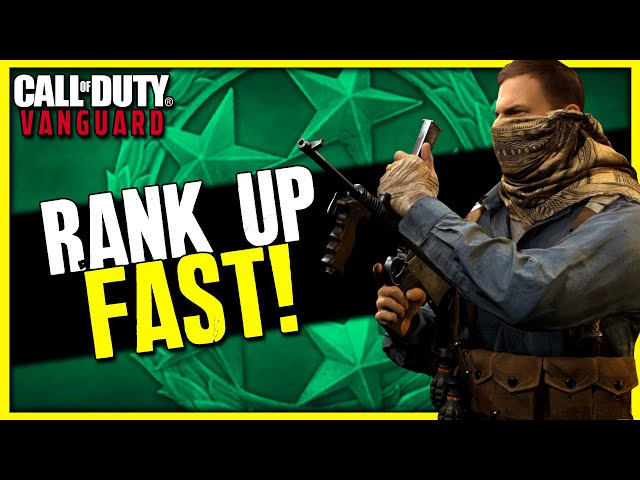 If players aren’t making a clan or accepting an invite, they can simply browse for one. This menu has an entire list of clans that display the member count, name, and whether they are open to all players or not.

Of course, this process can be filtered to be more specific, or players can simply search for a clan by name. This feature is also available if players are already in a clan, so options are always open for Call of Duty: Vanguard.

“The so-called experts have their opinions”