Ahead of the ICC T20 World Cup 2021 final tomorrow at the Dubai International Cricket Stadium, ICC Hall of Famer, Sir Clive Lloyd will formally induct the aforementioned trio into the Hall of Fame.

The ICC Cricket Hall of Fame recognises the legends of the sport and their incredible achievements. After Mahela Jayawardene, Shaun Pollock and Janette Brittin were announced as the newest inductees, ICC Acting CEO Geoff Allardice said:

“The ICC Hall of Fame is our way of honouring and celebrating the greats of our game. Only the very best players are recognized for their contribution to cricket in this way. I would like to congratulate Mahela and Shaun on their induction into this illustrious group and it is a wonderful way to commemorate Janette’s life and career.”

The late Janette Brittin played international cricket for the England women’s team from 1979 to 1998. During her 19-year long career, Janette scored over 4,000 runs across Test and ODI formats. She also picked up a total of 17 wickets.

Mahela Jayawardene achieved many unique feats in his career. In 2006, he was involved in a world record partnership of 624 runs with Kumar Sangakkara during a Test against South Africa. He was the first Sri Lankan to score 10,000 Test runs, and following his retirement, he has won many T20 league titles as a coach. 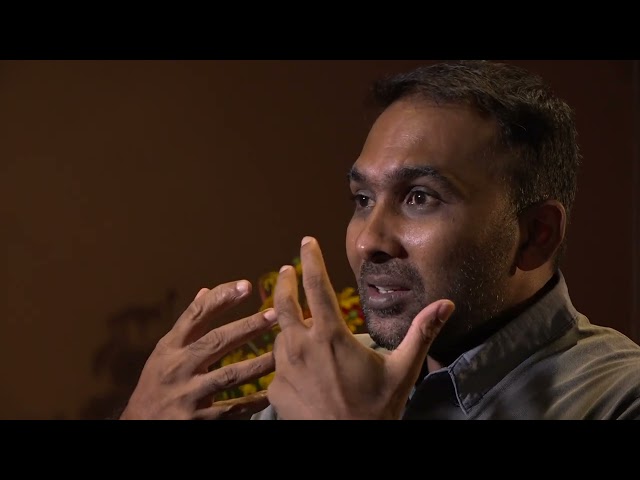 Meanwhile, Shaun Pollock was the first player to score 3,000 runs and take 300 wickets in both Tests and ODIs. To date, he is the highest wicket-taker for South Africa in all formats of the game. Pollock also spent more than five years as the number one bowler in ICC ODI Rankings.

“If they are fit, they have to play”

“If they are fit, they have to play”

"I don't recognise them when I see their social media posts"

“Montrezl Harrell is on the floor, brother; that’s the biggest difference”