India’s playing XI from their last match in Pakistan

Arch-rivals India and Pakistan recently crossed swords during the ICC T20 World Cup 2021 in Dubai. Pakistan finally snapped their losing streak against India in T20 World Cup matches with a 10-wicket win over the the Men in Blue.

International cricket is slowly making a return to Pakistan as their team continues to grow from strength to strength. Teams like Australia, England and New Zealand have shown their readiness to play in Pakistan over the next few years, while the country secured the rights to host the ICC Champions Trophy 2025 earlier this month.

Soon after the news broke, Indian fans were curious to know if India would participate in the 2025 Champions Trophy. The Indian team has not played a single international game in Pakistan since Asia Cup 2008 because of political tensions.

While it is not yet known whether India will play ICC Champions Trophy 2025 in Pakistan, we will take a look at India’s playing XI from their last international match on Pakistan soil, and where those players are now.

India took on Sri Lanka in the Asia Cup 2008 final at the National Stadium in Karachi on July 6. Captain MS Dhoni won the toss and invited the Islanders to bat first. A century from Sanath Jayasuriya guided Sri Lanka to a 273-run total.

Chasing 274, India got off to a flying start thanks to Virender Sehwag. He scored a 36-ball 60 to give India the upper hand. Sehwag’s opening partner Gautam Gambhir could only score six runs. Both openers have now retired and work as cricket experts, with Gambhir also having joined politics.

Rohit Sharma and Robin Uthappa managed a total of 23 runs only in that run-chase, while MS Dhoni scored 49 runs off 74 deliveries before losing his wicket to Chaminda Vaas.

Dhoni has now quit international cricket, but he is still active in T20 leagues. Sharma recently became India’s T20I captain, while Uthappa is no longer a part of the Indian team. Uthappa plays domestic cricket and IPL regularly. 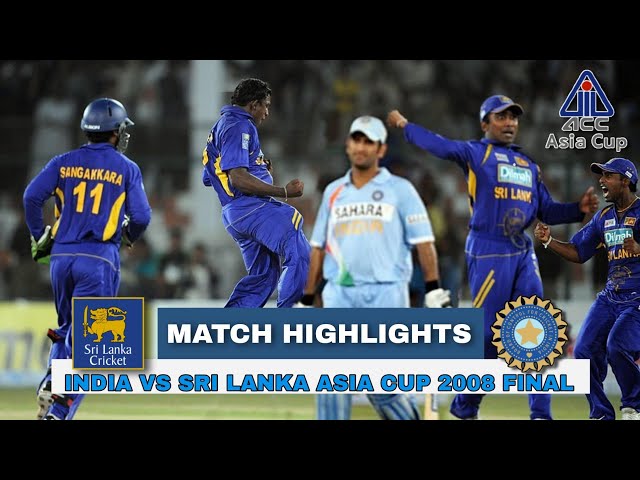 Ajantha Mendis bowled a dream spell of 6/13 for Sri Lanka in that match. He dismissed India’s three all-rounders and turned the game in his team’s favor. While Raina scored 16 runs, Yuvraj failed to open his account.

Irfan managed only two runs and bowled 9.5 overs in the first innings to return with figures of 2/67.

All three all-rounders have now retired from international cricket, but they are active in T20 leagues. Besides, Pathan also works as a commentator. 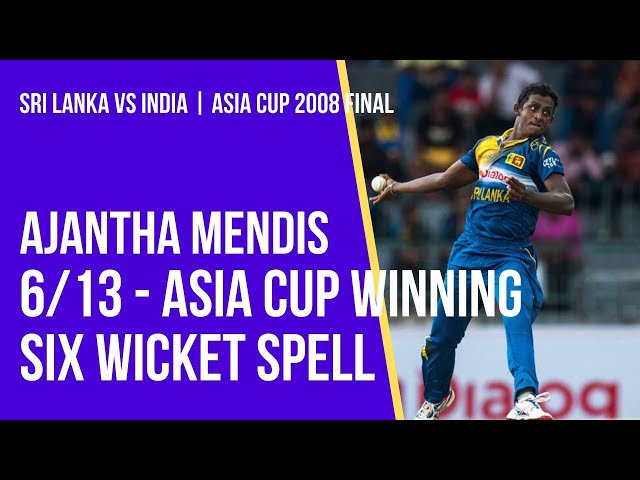 RP Singh and Ishant Sharma led the Indian pace attack in that big game. They scalped three wickets each and helped India restrict Sri Lanka below 300 despite Jayasuriya’s ton. Pragyan Ojha was the lead spin bowler and he bowled a spell of 0/38 in 10 overs.

Singh and Ojha have now retired, while Sharma is still actively playing for the country. Singh has tried his luck in commentary and league cricket, while Ojha was recently elected as the Indian Cricketers Association’s representative to the Indian Premier League Governing Council.