Is Lanturn useful in any battle scenario?

Lanturn doesn’t have a reputation as a powerhouse in Pokemon GO, but that doesn’t mean it can’t do well in some matchups.

On November 9, Chinchou will be featured in a Spotlight Hour, allowing many trainers to catch one and evolve it into Lanturn. Even better, they can catch multiple Chinchou and find one with good IVs to evolve.

Is it worth it to raise a strong Lanturn, though?

Can Lanturn be a good Pokemon in PvP? 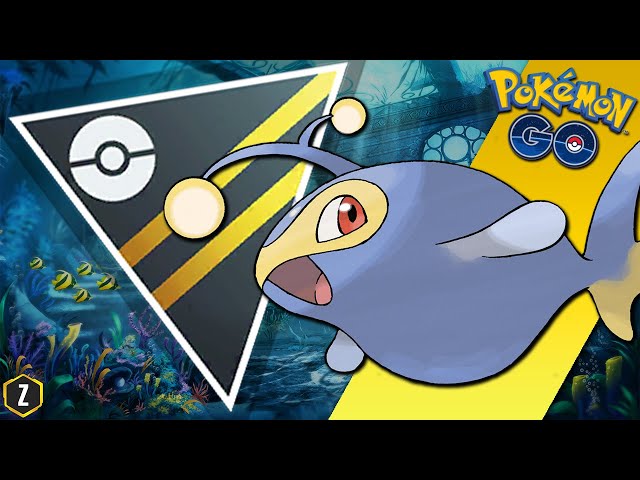 Like in the main series, Lanturn is a very tanky Pokemon in Pokemon GO. It won’t be doing too much damage (146 Attack stat), but its huge Staminat Stat (268) will allow it to soak up loads of damage.

This means that Lanturn certainly won’t be a Raid attacker. There is no reason to use it in a game where trainers can just use Swampert, Blastoise, or any of the other strong Water-type attackers that are common in the game.

In PvP, though, Lanturn can do a lot more work. Considering its movepool and high Stamina, Lanturn can defend against many threats in the Great League.

According to the Great League ranking on PvPoke, Lanturn is only ranked at 78. Looking at the top of the rankings, though, many of those Pokemon are dealt with by Lanturn. Azumarill, Jellicent, Galarian Stunfisk, and Bastiodon each have losing matchups against Lanturn.

Much of Lanturn’s strength comes from its typing. Since it is part Electric-type, it becomes a Water-type that can counter other Water-types. There is also almost nothing other than Grass-types that can safely switch into both a Water move and an Electric move.

The Great League top tier is also filled to the brim with Water-types (Azumarill, Swampert, Jellicent, Dewgong, etc.). Having counters to these Pokemon are likely necessary. Usually, the Water-type counter is Trevenant, but Lanturn also does the job for anyone without Trevenant.

Another decent asset Lanturn has is its movepool. Spark is a pretty strong, quick move, and either Thunderbolt or Hydro Pump will do damage even from a Pokemon as weak as Lanturn.

Considering all of these factors, Lanturn is definitely useful in battle scenarios. There is only a decent offensive presence, but teams in need of a bulky Water-type will do fine with Lanturn.

T20 World Cup 2021: “Mohammad Rizwan is a National hero, he is an ultra-superior human being”