“It has more bugs than an anthill!” Asmongold criticizes New World for its game-breaking bugs

During a recent live stream, Zack “Asmongold” criticized New World and claimed that the game has more bugs and exploits than any other game he had ever played.

Amazon Games had resolved a range of issues via the recently released update 1.0.5. with Asmongold initially praising the developers for solving a majority of the issues that had been raised by gamers.

However, New World’s Trading Posts had to be disabled once again after an item duplication bug was found on November 15. Asmongold criticized the developers and claimed that the game had more game-breaking issues than any other title he’s ever played.

Earlier, when New World’s update 1.0.5 was released, Asmongold praised the game’s developers for responding to gamers’ demands and addressing them in an “honest and candid” manner. The streamer acknowledged that the game was in terrible shape, but claimed that it had a great foundation.

However, the latest bug was allowing players to duplicate in-game trophies and sell them for massive prices. This resulted in the Trading Posts being disabled again. Asmongold was left frustrated, and criticized the game developers:

Asmongold went on to share his thoughts about New World and even drew parallels to other games to highlight how bad the situation was. He compared the situation to World of Warcraft II, and claimed that some of New World’s functions resembled cheats in Warcraft II:

“This game has had more bugs in it than any game I’ve ever played! Not only that, but the bugs are game-breaking. Like invulnerability, infinite gold. Like, all of the things that are cheat codes in Warcraft II are functions in New World. It has more bugs than an anthill.” 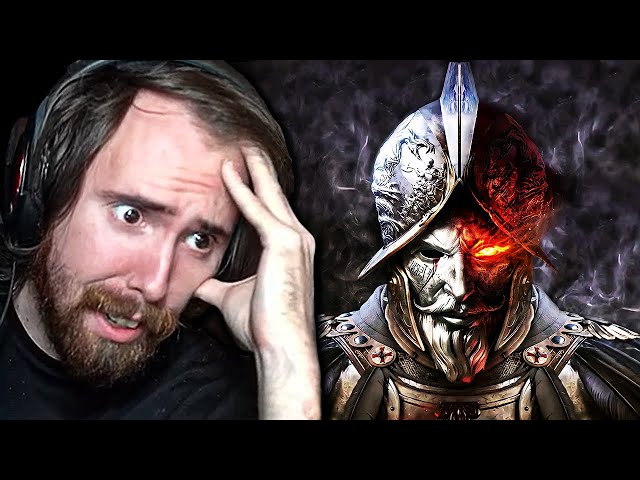 In recent weeks, New World’s bugs and exploits have been criticized by a large part of the community. Update 1.0.5 provided temporary respite for gamers but that seems to have been short lived as the game continues down a turbulent path.

Is Anthony Davis playing tonight against the OKC Thunder?

Is Brandon Ingram playing tonight against the OKC Thunder?