The wrestling world has been abuzz since it was disclosed that former WWE Champion Jeff Hardy has been released. The news came days after a reported incident where Hardy’s behavior during a live event was found to be peculiar. It was reported that Hardy was released after refusing to go to rehab.

During his match against The Usos at a live event in Edinburg, TX, Hardy rolled out of the ring and vanished into the crowd. He was sent home by WWE and was replaced for the live event show the next night in Corpus Christi.

Dave Meltzer of the Wrestling Observer Newsletter has revealed that WWE had requested Hardy go to rehab after the incident. He also stated that the former World Champion knew he would be let go if he decided to refuse their request.

”According to WWE sources, Hardy was asked to go to rehab after the incident at the show, and then refused. They said that Hardy was fully aware that if he did refuse, that WWE would have to take action.” said Meltzer 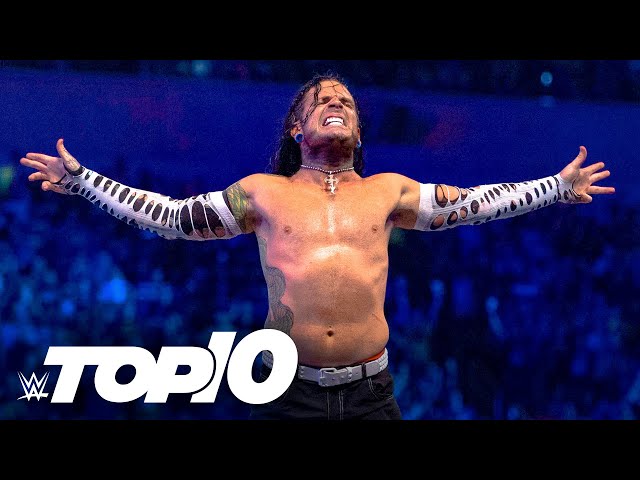 WWE had no option but to release Jeff Hardy

”They had to request him going to rehab between his track record and him being impaired in a main event match. When he refused the request, there was no choice but to let him go.” noted Meltzer 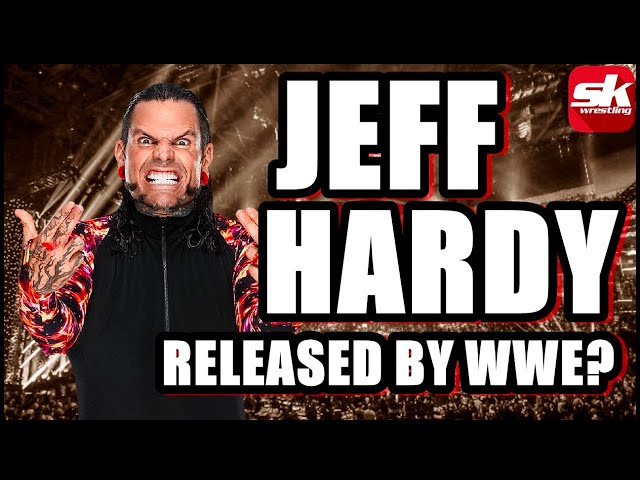 Jeff Hardy will have to serve a 90-day non-compete clause following his release. He will be paid by the WWE till 3/9 after which he will become a free agent. While speculation is rampant as to where Hardy will land, it is more important for him to focus on his health right now.

When can players unlock Trent Alexander-Arnold's POTM card in FUT 22?