Jeff Jarrett commented on the Owen Hart Cup in AEW and said he was elated at the news.

As a guest on the It’s My Wrestling Podcast, Jeff Jarrett reflected on his time with Owen Hart and said that Owen’s legacy was not just a human being but an athlete and performer:

“I was elated. I was super excited. You know, at the end of the day, Martha, Oje and Athena, they absolutely know the husband, the father, the family man, that Owen was as did us that were friends and knew him personally and professionally. But there’s a entirely new generation of professional wrestling fans, and I was just talking to somebody recently, they asked me about this and, you know, whether it’s trials or tribulations or championships or whatever it may be – those definitely just come and go, but a legacy is something that lives on forever.”

“Owens legacy of not only the human being he was, but the incredible athlete and the performer. He, like myself, grew up in this industry. His father was a promoter. My father was a promoter, that was our original connection. So, you know, the family band and travelling up and down the roads and everything that goes with that.”

Jeff Jarrett breaks down as he remembers a friend Owen Hart : WrestleMania Diary

“Kudos to everyone involved. I mean, everyone involved in the decision to bring this to light and most importantly, Martha, that now Owens legacy is going to be known and shared with the world. Most importantly, the foundation is going to continue to grow and grow and the awareness is going to continue to grow, and it’s going to be able to impact lives in a really positive way. Sure Owen had great matches and was and a fantastic family man and husband and everything we know about Owen – and rumour has it he was pretty good prankster! His legacy being able to impact lives in 2021 and 2022 moving forward, that’s something that is very inspiring to me and I could could not be happier for all involved.”

Jarrett’s reaction is atypical of someone familiar with Owen Hart. They were WWE Tag Team Champions and had many things in common. Moreover, Jarrett’s point is that new fans will get to understand the legacy that Owen left behind. 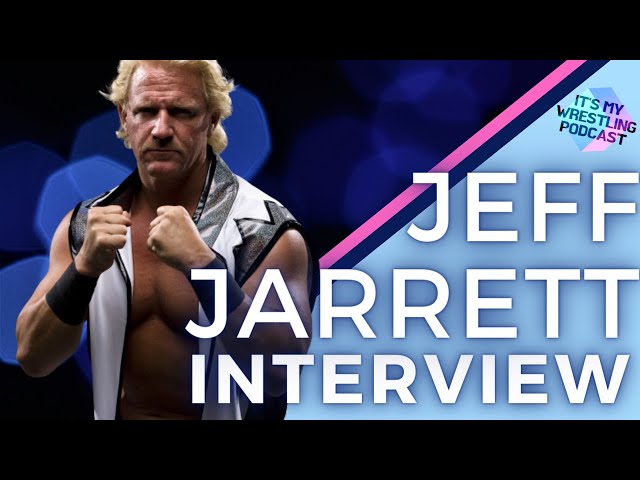 In an interview, Tony Khan said that fans would be surprised by what he has planned for ‘The Owen’ in AEW. Khan also feels that it’s high time for an organization to pay tribute to Owen Hart, who he believes is one of the greatest wrestlers of all time.

It’s fair to say that older wrestling fans wouldn’t disagree with him one bit.

Jinbe and Robin team up, Luffy sets his sights on the rooftop, and more

Why is Richard Sherman not playing against Washington?