Sabu recently recalled the time John Laurinaitis fired him after he refused to compete in a WWE ECW match.

The ECW legend, who recently retired from wrestling, was due to lose against Kevin Thorn in 2007. Although he had no problem with Thorn, the veteran was frustrated with his position in WWE at the time and did not want to wrestle.

Speaking in a Title Match Wrestling video, Sabu revealed he called John Laurinaitis earlier in the day and told him he would be late. WWE’s Head of Talent Relations yelled at Sabu and fired him after the incident: 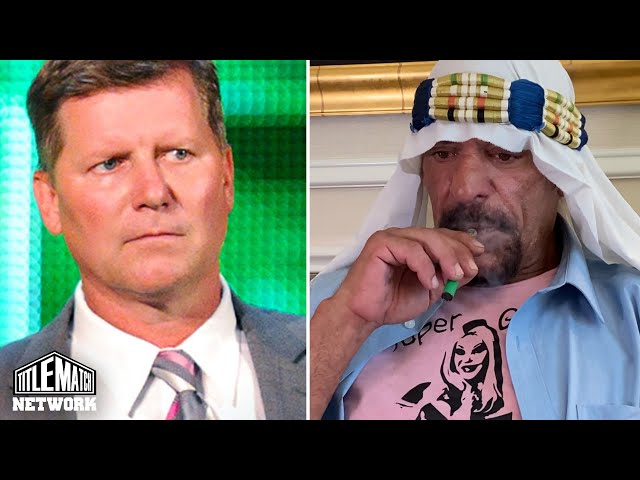 Sabu went on to admit that he should have tried harder to fit in during his one-year WWE run.

The 56-year-old added that John Laurinaitis “scolded” him and treated him like a child when they spoke on the phone before the show:

Please credit Title Match Wrestling and give a H/T to Sportskeeda Wrestling for the transcription if you use quotes from this article.

Q. Should WWE have given Sabu more opportunities?

“I'm trying to be MVP. I'm not really worried about Rookie of the Year”

Can Vivek Prasad carry on the Olympics momentum and inspire India’s title defense?

How to report a player in Call of Duty: Vanguard