Speaking on the Weighing In podcast, Josh Thomson and John McCarthy discussed the recent Twitter beef between Conor McGregor and Jorge Masvidal. Thomson stated that if the beef ever developed into an actual matchup within the UFC, he would not particularly rate McGregor’s chances of coming out on top.

Thomson had the following to say:

“Masvidal would murder him. It wouldn’t even be close. No, Masvidal would murder him. I’m not trying to take anything away from Dustin Poirier… I honestly believe that that whole top 10 of 170lbs would just mop the floor with him. I mean, you think about him and Michael Chiesa. You think about him with Sean Brady. Sean Brady’s not even in the top 10. He’s number 14. He would just destroy him. It wouldn’t even be close.”

Whilst Thomson’s comments that there was not a single fighter in the top-10 that Conor McGregor could defeat may have some level of merit, McCarthy did not agree.

The former MMA referee stated that there were a number of welterweights that he fancied McGregor’s chances against. McCarthy, in what is surely a slightly controversial take, noted that he would pick McGregor over Leon Edwards. When Thomson argued against this pick, McCarthy stated:

“Styles make fights brother. He ain’t taking Conor down so it will be a fight on the feet. Not that Leon can’t win that. He could win it. But so could Conor… And you wanna say Michael Chiesa? I think Conor beats Michael every time… In the stand-up, he’s gonna be freaking smacking the dogs*** out of Chiesa… I like Geoff Neal, he’s got good hands but he ain’t gonna beat him.”

You can check out the full interview below: 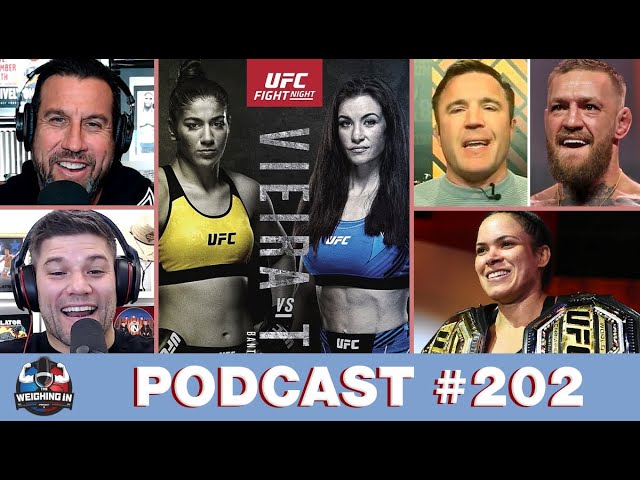 “He is a much better Test bowler than in ODIs or T20s”- Graeme Swann on R. Ashwin