In a recent stream on Sportskeeda Wrestling’s YouTube channel, former OVW manager, Kenny “The Starmaker” Bolin, stated it is highly unlikely that The Rock will show up at Survivor Series. He further explained that if The Rock was to return to WWE this Sunday, his appearance would have been advertised.

This Sunday, Survivor Series marks 25 years since The Rock’s debut in WWE. At the 1996 event, The Rock (then Rocky Maivia) went on to pin both Crush and Goldust in the 4 on 4 Survivor Series elimination match. Being the sole survivor in his debut match helped put The Rock on the map.

On Sportskeeda Wrestling’s predictions stream, Sid Pullar III was joined by Kenny “The Starmaker” Bolin who touched upon a number of things. Given his experience in the wrestling industry, Bolin gave an interesting explanation as to why The Rock might not show up at Survivor Series:

Check out the full Survivor Series preview as Kenny Bolin shares his thoughts on the recently released stars and the card for the upcoming event: 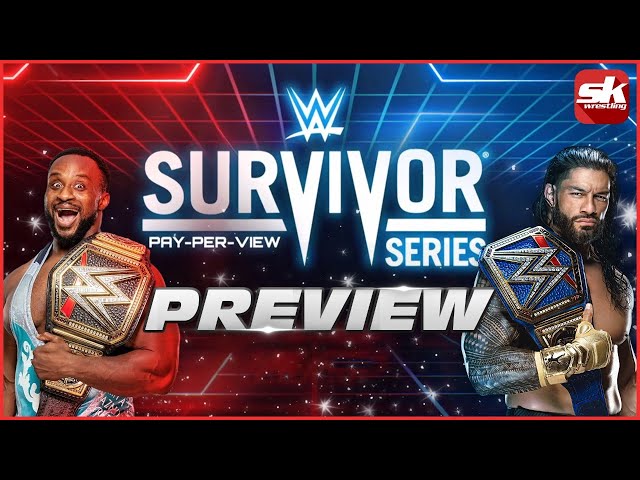 There’s only one match big enough that calls for The Rock to return and the story is already in place. After Roman Reigns turned heel last year, he adopted the title “Head of the Table” as a reference to the fact that he is the biggest and most important member of his family. His rivalry with Jey Uso cemented his role as the primary breadwinner for the Anoa’i in WWE.

However, there is one other star in the family who can lay claim to that role and that happens to be The Rock. The former WWE Champion hasn’t stepped inside the ring since WrestleMania 32 when he last faced Erick Rowan, whom he defeated in a record-breaking six seconds.

Q. Do you think The Rock will return at Survivor Series?

"Can somebody check in on my brother?"