Khamzat Chimaev turns down fight against “too old” Nick Diaz; wants Nate instead

Khamzat Chimaev does not seem too interested in fighting MMA legend Nick Diaz. Instead, the Chechen-born Swede has his eyes set on Nick’s younger brother Nate.

Earlier this week, news broke that Jorge Masivdal had been forced to pull out of his upcoming fight against Leon Edwards at UFC 269. Chimaev, to no one’s surprise, asked to step in on short notice against ‘Rocky’.

When MMA journalist Brett Okamoto posted about Chimaev’s willingness to fight the Englishman on Instagram, Nick Diaz commented underneath it, showing interest in returning to action.

Nick Diaz recently made his return to the UFC after a six-year layoff. The 38-year-old took on fellow MMA veteran Robbie Lawler in a five-round contest at UFC 266. Diaz lost the fight via TKO in the third round.

After his stellar performance at UFC 267, Khamzat Chimaev called out UFC superstar Nate Diaz for a fight.

Nate Diaz is seemingly not impressed by talk of a fight with Khamzat Chimaev.

Nate Diaz is seemingly not impressed by talk of a fight with Khamzat Chimaev. 📹 via (@NateDiaz209) on Instagram https://t.co/mXlLrdVbvD

Many argued that White was intentionally trying to put Diaz against a tough fighter like Chimaev due to the fact it would be the Stockton native’s last fight on his UFC contract.

During an appearance on the Pardon My Take podcast, the UFC president explained his reasoning for the matchup.

Catch Dana White’s comments in the video below: 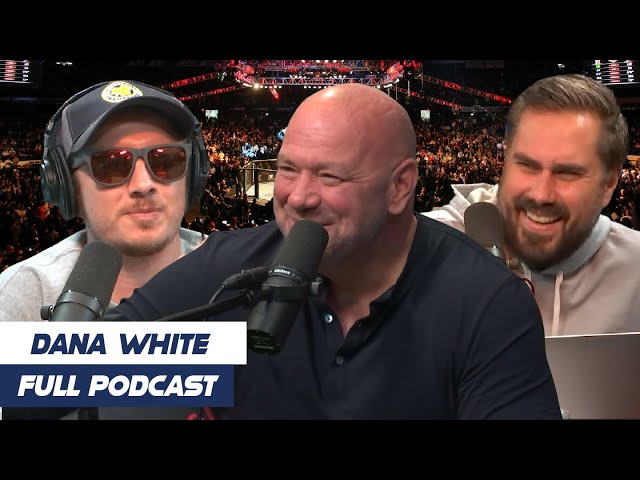