Reigns performed as a babyface singles competitor in WWE between 2014 and 2020. Last year, the Universal Champion turned heel and unexpectedly formed an alliance with the villainous Heyman.

Speaking to the Milwaukee Radio Group’s Don Black, Kingston praised Heyman and Reigns for their work on SmackDown over the last year:

“Roman has taken his character to new heights. He’s just so confident with himself out there and he’s grown so much. You always knew when Roman was with The Shield, he was gonna be the guy. But him stepping into this Tribal Chief role, he plays it so well. To have the addition of Paul Heyman out there, it elevates him so much.” 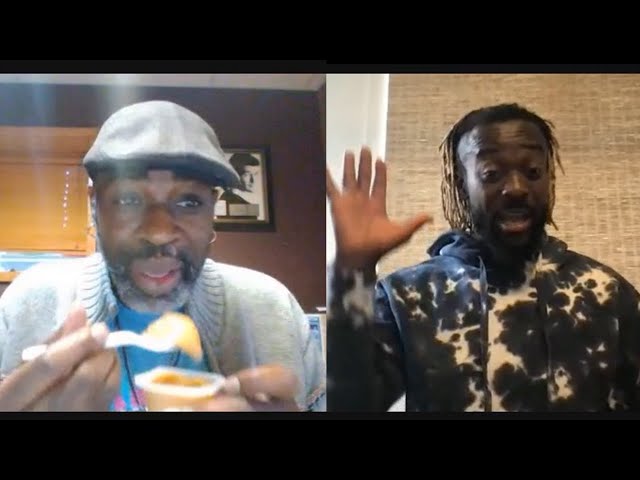 Roman Reigns has held the Universal Championship since August 2020. He is set to defend the title against Brock Lesnar at WWE Day 1 on January 1, 2022.

Kofi Kingston has enjoyed Roman Reigns’ work with The Usos

Roman Reigns is a member of The Bloodline faction alongside his real-life cousins, The Usos. The trio defeated The New Day in a six-man tag team match on the September 20 episode of RAW.

Kofi Kingston thinks The Usos’ alliance with Reigns has helped the seven-time WWE Tag Team Champions reach the next level.

“This is a powerful faction, man. It’s really, really cool to see everybody come into their own, even The Usos. We’ve had a lot of rivalries with them and us. They are just so good, so talented, but they get better and better every time they step into the ring,” Kingston added.

Please credit the Milwaukee Radio Group and give a H/T to Sportskeeda Wrestling for the transcription if you use quotes from this article.

Max Verstappen has no love lost for Mercedes