The streamer initially challenged himself to break a YouTuber’s record of completing the mini-game in around 3.4 seconds. While Ludwig also found a YouTube gamer who managed to complete the mini-game in about 3.2 seconds, he could register a time of exactly 3.41 seconds. 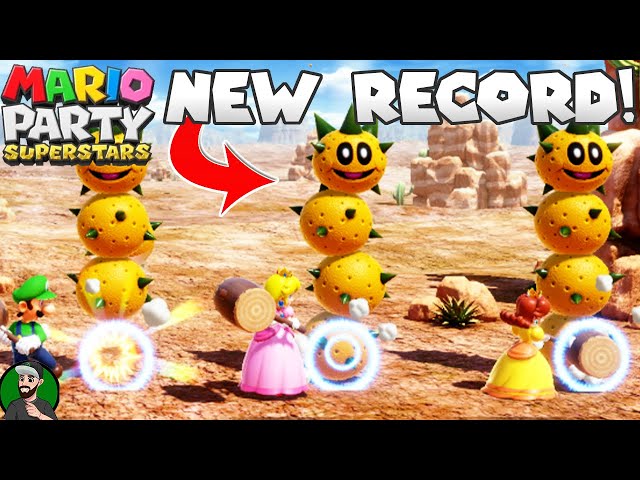 While Ludwig called himself the fastest masher in the world, various YouTubers have uploaded videos in which they managed to finish the mini-game in less than 3.4 seconds. Ludwig decided to challenge himself to beat a time of 3.43 seconds and played the mini-game multiple times before breaking the 4-second barrier.

The streamer was initially able to register a time of around 3.8 seconds and claimed the following:

“From my end, there is no difference between a 3.8 and a 4.8, which is bad. I need to improve my speed by around one click every second. So in three seconds, I should be able to get around 3 and a half clicks which should be enough to break 3.6 barriers.”

As it turned out, the streamer improved his time in subsequent games and eventually completed the challenge in 3.56 seconds. While that in itself was a huge achievement for Ludwig, one of his chat members spoke about a YouTuber who could complete the game in 3.44 seconds. Ludwig claimed that the creators who claimed to have beaten the 3.2-second barrier were probably lying or cheating.

However, the streamer believed that breaking the 3.4-second barrier was possible and went on to try again. This time, Ludwig was able to complete the challenge in 3.41 seconds as he went on to celebrate. The streamer claimed that he could register around 19 clicks per second, with the game allowing a maximum of 20 per second. 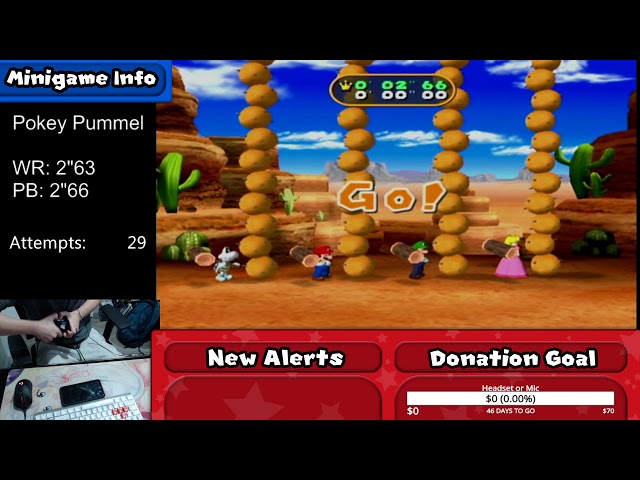 Hence, while it is physically possible to break Ludwig’s record, a gamer will have to average more than 19 clicks per second to have a chance of doing so. Needless to say, the streamer’s achievement was quite impressive, as Ludwig went on to celebrate quite noisily.

Is Rajon Rondo playing tonight against the Miami Heat?