Max Holloway has hinted at a potential move up to lightweight in the near future to face top contender Islam Makhachev. Holloway has previously competed at 155lbs so the move up in weight is certainly feasible for ‘Blessed’.

Speaking to Russian sports outlet RT Sports in the buildup to UFC Fight Night: Holloway vs. Rodriguez, Max Holloway was asked how he would have approached Khabib Nurmagomedov. The two men never competed against each other but were scheduled to at UFC 223 before medical issues forced Holloway to pull out.

Holloway gave a somewhat vague answer. He believes there is a likely chance he will end up facing Khabib Nurmagomedov’s close friend and training partner Islam Makhahcev in the near future. He stated that:

“I mean, go out there and fight my fight. You know, do what Max Holloway does. Fight my pace, fight my fight. Get in his face, get early and just get it done you know. I can’t give really give away too much you know. Your boy still might go up to 55 and there’s Islam over that trains with- that is Khabib’s prodigy that’s coming up. So at the end of the day, you know, can’t give away my secrets too much cus we might see this guy in the near future.”

Check out Max Holloway’s full interview with RT Sports below: 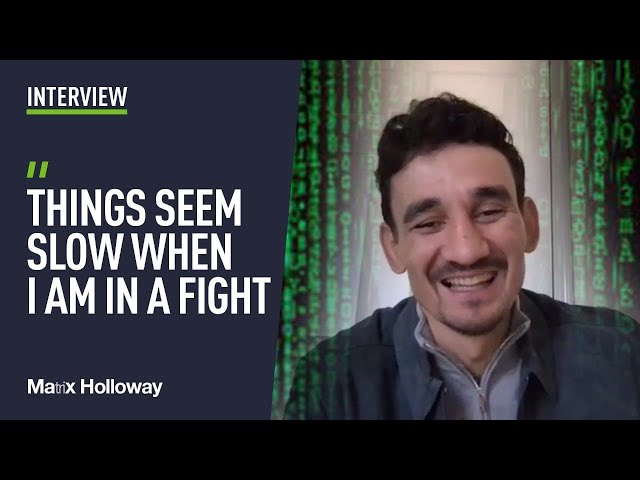 Before Max Holloway can concern himself with a fight against Islam Makhachev at lightweight, he must try to overcome an obstacle in the Apex Arena this weekend.

That obstacle is No.3-ranked UFC featherweight Yair ‘El Pantera’ Rodriguez. Should Holloway be able to defeat Rodriguez, he will be the clear number one contender at featherweight.

“Blessed’ has already competed twice against the current 145lb champion, Alexander Volkanovski. He came up short, rather controversially, on both occasions.

It is rare for a fighter to lose two consecutive fights against an opponent and then be granted a trilogy bout. However, Holloway’s legacy alone grants him unique privileges. Should he lose a third time to Volkanovski, a move up in weight would likely be Max Holloway’s most logical career choice.

Who are the coaches of the Indian national cricket tam?