During a recent livestream, Matthew “Nadeshot” Haag revealed that 100 Thieves are currently looking to sing Halo professionals to create a professional team.

Nadeshot has revealed that the organization is currently looking to sign Halo professionals to form a Halo roster. The creator claimed that not many Halo professionals are now available to be signed and asked for his chat to suggest some free agents that 100 Thieves could potentially look at.

Alright Halo pros where you at?

100 Thieves is interested in a Halo team but Nadeshot needs to know who is available Alright Halo pros where you at? https://t.co/ok7yy3Vsdv

During the recent livestream, Nadeshot revealed that 100 Thieves were looking into the possibility of creating a Halo team. The content creator wanted his Twitch chat to help him with potential free agents that he could sign for 100 Thieves:

“Well, chat, let’s think of free agents for Halo, and if you guys can build a compelling Halo roster, I just don’t think there are many people are available anymore. Maybe I can make a Halo team.”

Nadeshot revealed that 100 Thieves currently do not have plans to create a Halo roster. However, the creator himself was open to forming a Halo roster but was under the impression that most top professionals are already under contract with different organizations. Nadeshot claimed that he has not been able to pinpoint Halo professionals that he can sign for 100 Thieves:

“Its looking slow though boys. Everybody is already somewhere.”

Since the livestream, the specific clip has been shared by Esports Talk’s Jake Lucky on Twitter. The tweet had been liked more than 1.6k times at the time of writing the article. Multiple members of the community suggested a range of Halo professionals that Nadeshot and 100 Thieves could potentially look at. 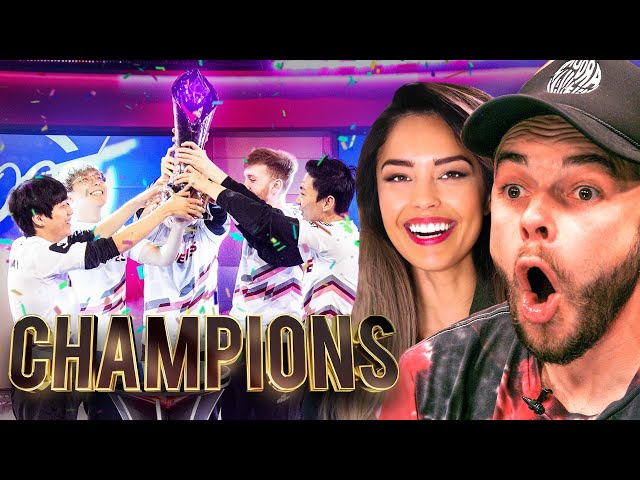 Hence, while the creator himself believes that most esports professionals are already under contract, the community responded with a range of names that they thought could play for the organization. Nadeshot has, until now, not responded to the suggestions. However, it will be interesting to see if he heeds his audience’s advice and ends up creating a Halo roster for 100 Thieves.

Philip Lindsay and 3 other offensive weapons the Bills should target

“I’m trying to be MVP. I’m not really worried about Rookie of the Year”