Calling out Adrian Yanez via Twitter, Sean O’Malley suggested that he’ll fight the Texas native in March 2022. Not to be outdone, Yanez fired back at O’Malley and claimed ‘Suga’ is dodging ranked opponents.

Extends his win streak to 8️⃣!

🇺🇸 @YanezMMA locks the win via SD at #UFCVegas43 after going the distance.

[ The Main Card is LIVE on @ESPNPlus ]

Extends his win streak to 8️⃣! 🇺🇸 @YanezMMA locks the win via SD at #UFCVegas43 after going the distance. [ The Main Card is LIVE on @ESPNPlus ] https://t.co/K2kWnVm8Rg

Sean O’Malley addressed this on an edition of The Timbo Sugar Show podcast. In a conversation with podcast co-host and head coach Tim Welch, as well as older brother Mykel O’Malley, Sean stated:

“Adrian Yanez won. I called him out. He talked sh**. We’ll probably fight in March…He sounded stupid.” O’Malley continued, “Well, I thought, I was like, ‘Damn. That’s a sick fight. That’d be a sweet next matchup.’ Because, every time he’s fought, I’m like, ‘Damn. That’s just.’ He always puts on a performance. It’s always a fun fight to watch. And (former UFC fighter and longtime MMA coach) Din Thomas says he looks like a young Jorge Masvidal. Like, damn, that is sick. He does.”

“Yeah, I said it would be fun to fight in March. And, I mean, you get called out, you take it as disrespect in a way. He did that. Automatically, he was like, ‘Well, he knocked out Eddie Wineland, then he knocked out Thomas Almeida.’ And then, he’s just trying to find things to like, talks sh** about, which I didn’t, you know, I wanna fight because I think it’d be a sweet fight. March. And I’m not taking (Raulian) Paiva light either. I’ve got to get through Paiva first. But, yeah, I think that would be a next sweet fight. March.”

Watch Sean O’Malley’s conversation with Tim Welch and Mykel O’Malley in the video below: 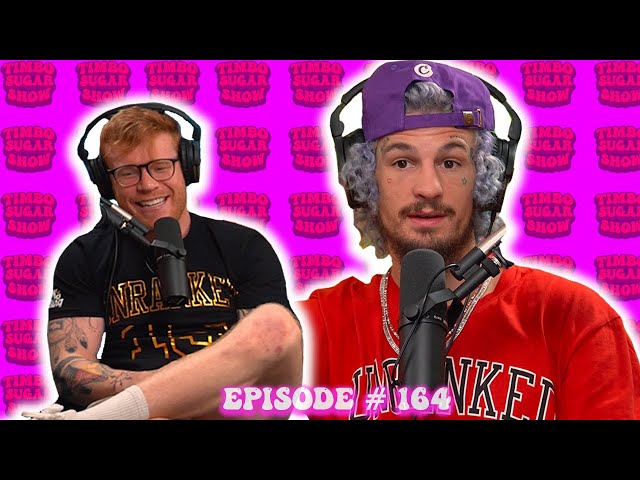 Sean O’Malley is currently regarded as one of the most creative strikers in MMA. The 27-year-old has been hailed by many as a future UFC megastar. Further, O’Malley has consistently insinuated he isn’t worried about facing ranked opponents, adding he’ll eventually become the biggest star in MMA.

‘Suga’ competes in the bantamweight division, a weight class many consider aming the toughest in the UFC today. Sean O’Malley still has a ways to go before fighting for the UFC bantamweight title. Nevertheless, a win in his upcoming fight against battle-hardened bantamweight Raulian Paiva would surely help his quest to ascend the bantamweight rankings.

O’Malley is set to face Raulian Paiva at UFC 269 on December 11th. The consensus is a win over Paiva could set up a clash between O’Malley and Adrian Yanez for March 2022.

Who has the most sacks heading into Week 12?