GTA Online players should ask themselves whether or not Michael needs to make a return.

Rockstar recently announced a new update that focuses on Franklin Clinton. He is the second GTA 5 protagonist to show up in GTA Online, the first being Trevor Philips. This leaves Michael De Santa as the odd man out. Even his son made a cameo a few years ago.

Michael is still a popular character within his own game, so his fans would be excited to see him again. However, there are some risks involved with bringing Michael back. This article will look at arguments for and against his return, and why he should have his own GTA Online story. 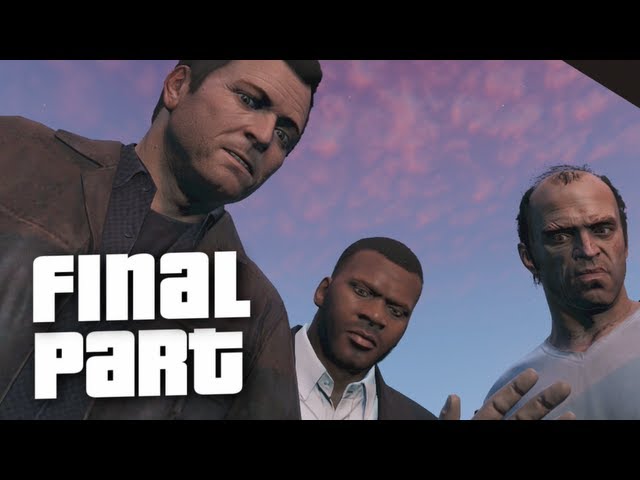 It’s unknown as to what happened to Michael after GTA 5 ended. He canonically survived the story, but he hasn’t been seen since. Michael shouldn’t be left out in the cold, especially when Franklin and Trevor have made it to GTA Online. 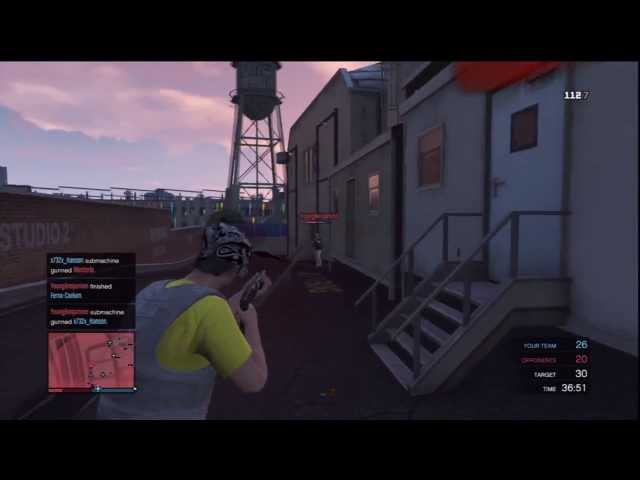 It would be nice to see what Michael is up to. There’s always the possibility he would run his own cinema production. It would make for an interesting update for GTA Online, given Hollywood’s influence on Vinewood. Rockstar has enough material to create some really good content.

Alternatively, Michael could also lead yet another daring heist. GTA Online players can only imagine what he can do. For example, he can set up a casino robbery in Las Venturas. It would be similar to Cayo Perico, where players can explore different areas of the map.

At the very least, fans deserve an update on Michael. He’s been gone for several years now, yet players don’t know whatever happened to him. Michael doesn’t even need to have his own story. He can always make a minor cameo, just as long as he’s treated with dignity and respect.

Addressing the arguments against it 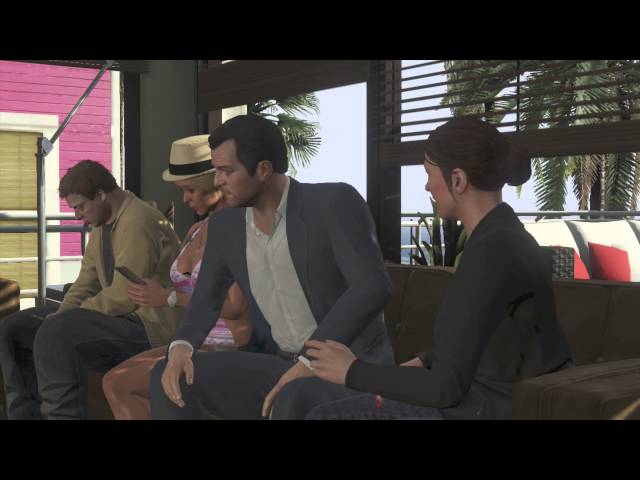 Some GTA 5 players believe that Michael had the perfect send-off. Michael finally got his life back together, since his family no longer resents him. At his current age, he also puts himself at great risk if he continues his criminal ways.

Of course, there’s no reason to believe Michael will turn out like Johnny Klebitz. GTA 5 is the best-selling game in the GTA series, while the Lost and Damned episode sold poorly. Rockstar is always going to treat the GTA 5 protagonists very well. They aren’t going to make their fans unhappy by killing them off.

There is also the argument that Michael cannot possibly top his last heist. The Union Depository was considered a big achievement in criminal history. Regardless, GTA Online can always expand the size and scope of its heists. Rockstar can easily come up with a bigger and better job. 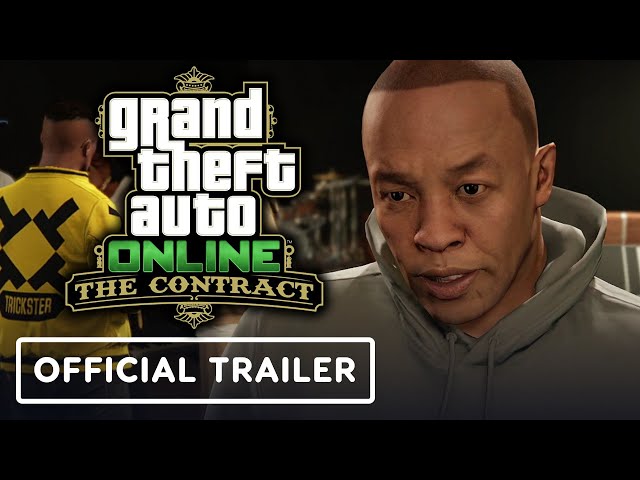 Rockstar has clearly demonstrated care for the GTA 5 protagonists. Trevor and Franklin have done very well for themselves in GTA Online. There’s reason to believe Michael will also be successful. It would be nice to see all these protagonists reunite again.

What is the average retirement pay for NFL players?