Skill or luck? – Ludwig starts an anonymous YouTube channel to show that online popularity is “99% skill”

In a recent YouTube video, Ludwig ‘Ludwig’ Ahgren explained that the idea of whether YouTube fame depends more on luck or skill fascinates him a lot.

Therefore, he decided to conduct an experiment where he would create a new YouTube channel without using any of his resources, such as his face, voice, or following, to see if an anonymous YouTube channel could get to 1000 viewers within 24 hours. 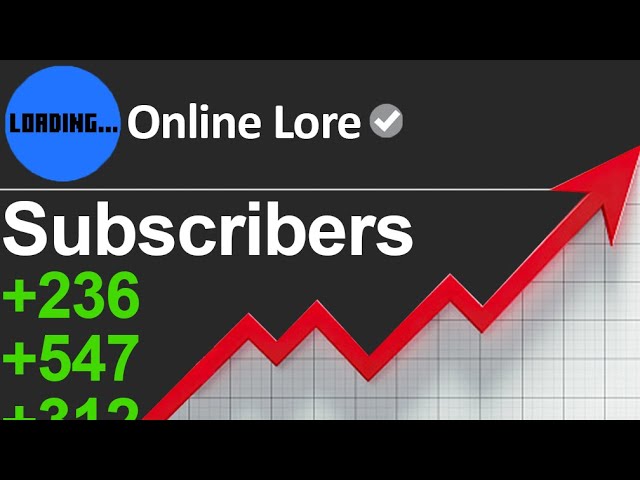 Right at the concept stage of the video, Ludwig consulted popular YouTuber Jimmy ‘MrBeast’ Donaldson to see whether he sided with luck or skill in this debate. The popular streamer, with over 100 million subscribers combined, said that he believed YouTube fame was “99% skill.”

Ludwig began his project by finding a voice actor on Fiverr who would read out the script that the streamer wrote. Ahgren made sure that the topic was one in which he was well versed, so he could provide quality content.

He chose to make a video about Twitch streaming, but he focused his content on popular streamer Mizkif. He even hired an editor to edit the video before he uploaded it to his secret YouTube channel, OnlineLore. 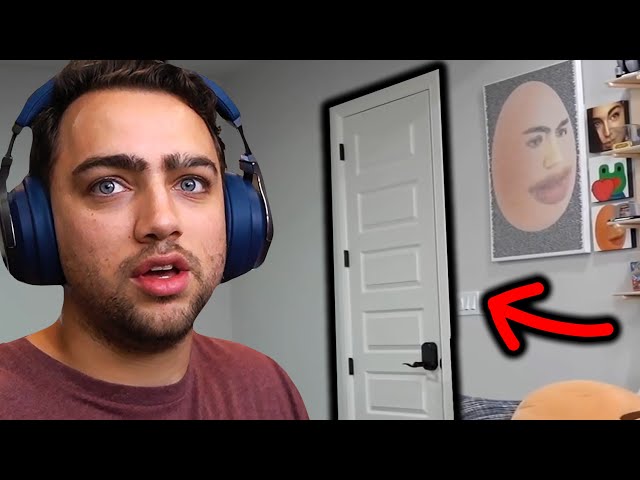 It is interesting to note that the streamer spent a good amount of time making the thumbnail of the video, claiming that an interesting thumbnail was of key importance.

FInally, after the video was ready and uploaded to the channel, Ludwig went ahead and created a fake account on Twitch to promote the video on Mizkif’s stream.

He waited for an opportune moment when Mizkif could not find anything else to stream and then plugged his video along with a $50 donation. As expected, the donation caught Mizkif’s attention and he watched the entire video.

Following this, the viewership of the ‘OnlineLore’ video increased drastically and had 11.6K views within the next four days. Furthermore, the channel got close to 1000 subscribers within 4 days.

Therefore, Ludwig proved that with a catchy title, good thumbnail and good content quality, people could become famous on YouTube. This also proves that while it does take quite a bit of hard work to make it big on YouTube, skill is the primary factor that can help a creator make it or break it on the red platform.

Ever since the secret channel was revealed to be Ludwig’s, it has gained 12.9K subscribers, and the famous video now has over 1.07 million views. The streamer has said that he might continue uploading more videos on the OnlineLore channel as well.

Most runs, most wickets and points table until 6th November

“The long-term proposal will be on the table soon”

What happened to Carmen Salinas? Famed Mexican actress in a coma after being hospitalized