Actor Kenan Thompson recently sold a memoir for $1 million. A source revealed that the Saturday Night Live star already has two books in the works, and he sold the humorous memoir at a very high cost.

The book was released alongside a long line of printed material by the stars and alumni of SNL that includes famous names like Tina Frey, Colin Jost, Jay Mohr, Tracy Morgan, Gilda Radner, David Spade, and more.

Kenan Thompson is worth millions

Kenan Thompson is a popular actor and comedian and is known chiefly as the cast member of SNL. He was the first cast member born after SNL’s premiere in 1975 and currently plays the role of Kenan Williams in the sitcom Kenan.

According to celebritynetworth.com, the 43-year-old’s net worth is estimated to be almost $13 million. Thompson’s work as an actor and comedian, alongside his frequent appearances on SNL, has allowed him to earn a lot of wealth.

Cast members who have been a part of SNL for more than three years are paid more, contributing to the show’s success. Since Kenan Thompson has been on SNL for a long time, he may have earned $2 to $3 million each year.

Kenan Thompson joined SNL in 2003. He remained a featured player until 2005 and later became a repertory player in Season 31. He decided not to play a black woman on the show and asked SNL to hire black women in 2013.

The Fat Albert actor has been cast as a member on SNL for 19 seasons and broke the record set earlier by Darrell Hammond. Thompson recorded the highest celebrity impressions performed on SNL. 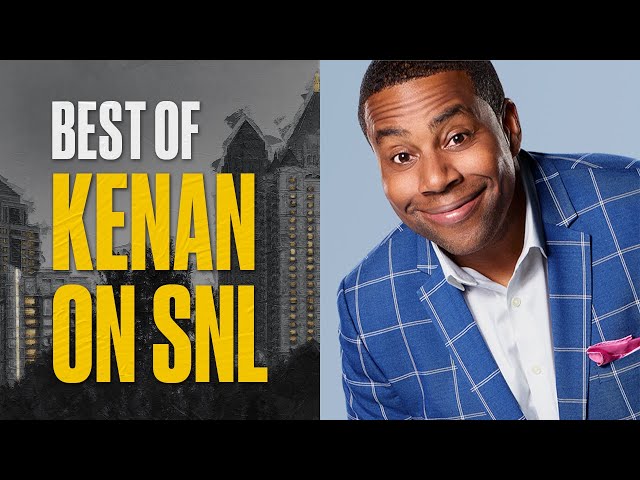 The Stan Helsing actor received four nominations at the Primetime Emmys for his appearance on SNL and three times in the Outstanding Supporting Actor in a Comedy Series category from 2018 to 2021.

"The door is always open for young quality players"

"When I say GOAT, you say James!" – Shannon Sharpe hilariously hypes LeBron James, as the LA Lakers superstar continues to put up great numbers in Year 19