A teenage girl who was kidnapped by a 61-year-old man in North Carolina saved herself by using a viral TikTok hand signal. James Herbert Brick is now facing kidnapping and child p**nography charges following his arrest.

The Laurel County Sheriff’s deputies arrested Brick on November 4 after receiving a 911 call where a person informed the police that a young female passenger “appeared to be in distress.”

The caller also mentioned that the teenager was being driven in a silver Toyota vehicle which helped in locating the kidnapper and the victim.

According to the sheriff’s office, Brick is being held at the Laurel County Correctional Center on a $10,000 bond following his arrest. He is facing charges of possession of material p**nographic in nature of a minor and is also being charged for unlawful imprisonment.

The teenage girl who used the TikTok hand signal was reportedly 16 years old. She was located while conducting a traffic stop, and police found her while questioning Brick in his car.

It was also discovered that the teenager and Brick had traveled across North Carolina, Tennessee, Kentucky, and Ohio.

Brick’s relatives in Ohio found out that the missing 16-year-old was kidnapped by him, which led to him leaving the state and heading towards North Carolina.

Isolation can increase the risk of violence at home. Use this discrete gesture during a video call to show you need help:

1. Hold hand up with palm facing other person.
2. Tuck thumb into palm.
3. Fold fingers down over thumb.

DOMESTIC VIOLENCE SIGNALIsolation can increase the risk of violence at home. Use this discrete gesture during a video call to show you need help:1. Hold hand up with palm facing other person.2. Tuck thumb into palm.3. Fold fingers down over thumb. https://t.co/gsIgSbXOmc

A TikTok video showcasing the viral hand signal has accumulated over 40,000 views. It has helped tremendously to help one communicate if they’re in danger.

The aforementioned hand signal gestures one’s hand up with their palm out. The thumb remains tucked in while the other fingers remain folded down. 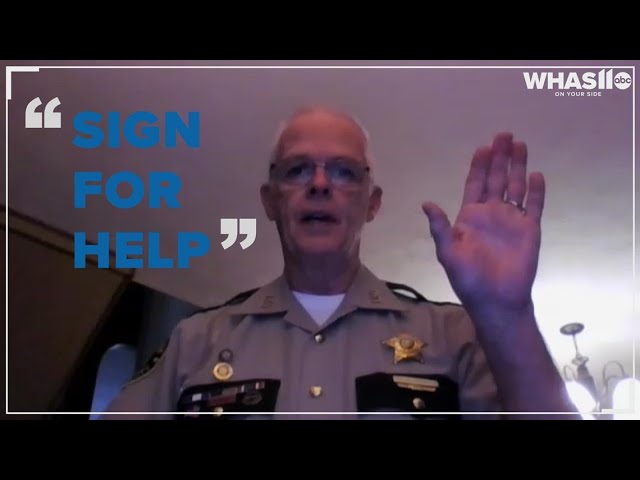 The TikTok hand gesture was first introduced by the Canadian Women’s Foundation last year. It has been adopted globally to communicate discreetly if they are in distress.

Things could have been different if India planned

Liverpool Transfer News Roundup: Colombia ace is at the top of Klopp’s transfer wish list, midfielder hopeful of returning in time to face Arsenal, and more