TikToker Addison Rae is trending on Twitter after an inappropriate video of her was allegedly leaked online. After netizens researched on the same, the video turned out to be fake.

The 21-year-old has received immense traction on the internet after appearing in her debut Netflix film “He’s All That.” Though the influencer-turned-actress did not receive praise for her acting, she has become one of the most renowned celebrities in Hollywood. 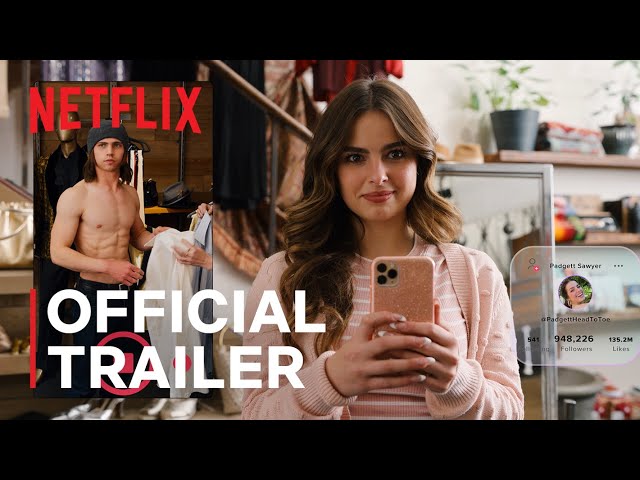 A Twitter user by the name of Idkijustworkh11 leaked the video starring Addison Rae. The account was created in October 2020 and has over 800 followers.

Their first video was posted on October 2020 on Twitter. Since then, it has gone viral as people claimed that the woman starring in the video was Addison Rae.

However, the video is a deep fake. A person has replaced a woman’s face with that of Addison Rae using an editing tool.

This is not the first time a celebrity has found themselves in an NSFW deep fake video. In 2016, reality star Kylie Jenner found herself the victim of similar content.

Jenner was dating rapper Tyga at the time. Fans of the singer were convinced that the couple’s video had been leaked online. After it went viral, it was confirmed to be fake.

What to do when you come across such fake content?

Deep fakes on Twitter can be reported immediately by tapping on the three buttons on the right side of the tweet. Through the showcased options, one can see “report tweet” as well. “It’s abusive or harmful” can be clicked following the aforementioned step.