Three-time Super Bowl champion Michael Irvin has put Amari Cooper on blast after missing Sunday’s game against the Chiefs due to COVID.

Speaking with Stephen A. Smith on ESPN’s First Take, Irvin, who has been a proud defender of the receiver, laid down the law to the team’s star receiver, who is paid to be on the field.

“I don’t want to hear this noise about next man up. Cedrick Wilson makes two million dollars, Noah Brown makes one million dollars. Amari Cooper makes 21 million dollars, and we needed him on the field yesterday, and he was not. The Dallas Cowboys without him just looked bad. And I was so upset with him yesterday because they were not prepared for that situation that they ran into. They looked like a team that was not ready to play,” Irvin said.

Irvin angry over Cooper’s absense against the Chiefs

It certainly was a pointed statement from the “Playmaker” who won three Super Bowls with the Dallas Cowboys in the 90s. In the team’s biggest game of the season, away from home against a franchise like the Chiefs with a quarterback like Patrick Mahomes, Dallas laid an egg. 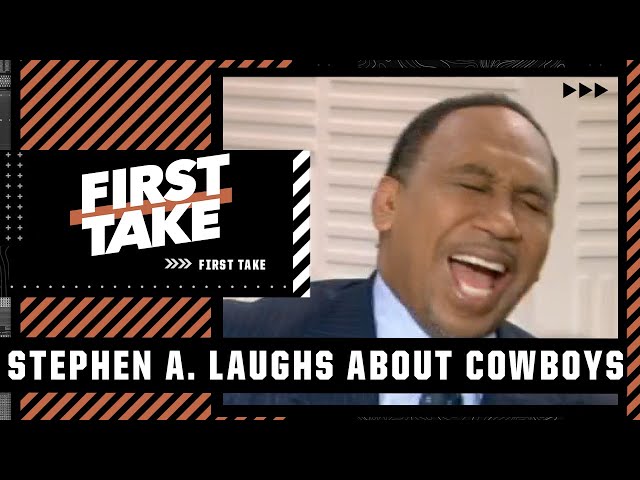 Dak Prescott was under constant pressure, similar to Mahomes in last year’s Super Bowl, and not having arguably the team’s best receiver on the field certainly hindered the Cowboys offense, and Irvin was not happy with the 27-year-old wideout.

“I’m so hot with Amari Cooper,” Irvin said. “I love Amari Cooper. I love him, man. He plays hard, and the last couple years, he’s been playing even when he’s hurt. But I was so hot when I found out he was gonna miss the Chiefs game, the game on Thursday, all because he’s not vaccinated, and we need him.”

Amari Cooper not playing is a big deal for Cowboys offense

Amari Cooper not playing is a big deal for Cowboys offense

It is clear just how important Cooper is to the Cowboys offense, and Irvin knows that the situation with him missing potentially two games (Chiefs and Raiders) could have far reaching consequences that could have been avoided.

Cooper has 583 yards receiving and five touchdowns on the year so far, with his best return coming in the opening week of the season at Tampa Bay where he caught 13 passes for 139 yards and two touchdowns as the Cowboys fell to Brady and the Bucs.

Dak didn’t hold back after the Cowboys’ loss to the Chiefs.

Dak didn’t hold back after the Cowboys’ loss to the Chiefs. https://t.co/gf9cj8dAbQ

It remains to be seen as to whether Cooper will be able to play against the Saints on December 2, but he will not take the field on Thanksgiving when Dallas hosts Derek Carr and the Raiders.

After Sunday’s poor showing, Prescott and Co. need Cooper back and quickly.

Who has the most sacks heading into Week 12?

Is Bam Adebayo playing tonight against the New Orleans Pelicans?