The Game Awards 2021 revealed all nominations tonight for the Game of the Year title. Games from different genres have been nominated, and players are looking forward to the main event that will be live on December 9, 2021, on their official Twitch and YouTube channels.

Players can also vote for their favorite games on the official site of The Game Awards. Numerous titles have been nominated for various categories like best action-adventure games, best RPG games, most anticipated games, best fighting games, best mobile games, best sim-strategy, and the list goes on.

Among all these nominations, certain RPGs, action games, and action-adventure games were also selected. This delighted the fans from the respective communities and should encourage developers for better and immersive games from these genres in the future. 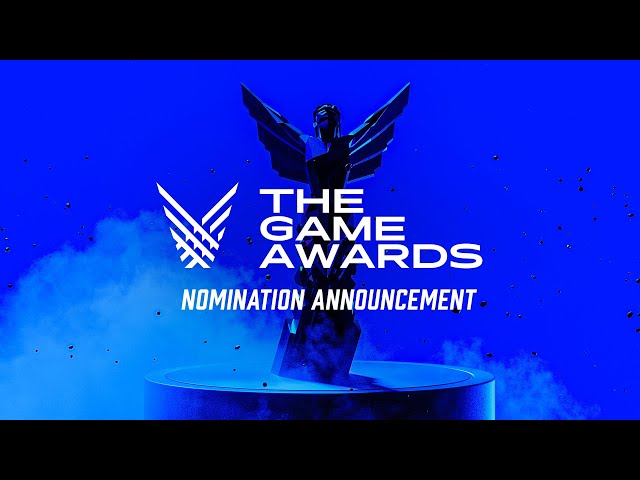 All RPG, Action, and Action-Adventure nominations in The Game Awards 2021

The Game Awards 2021, hosted by Geoff Keighley, nominated games across more than 30 categories, including RPGs, action games, and action-adventure titles. This is going to be their eighth annual awards show, and the players are already excited for the main event that is going to take place on December 9, 2021.

The main event will occur at the Microsoft Theater in Los Angeles and will include an in-person audience, lots of world premieres, and spectacular live music.

All RPGs nominated for The Game Awards 2021

All Action games nominated for The Game Awards 2021

All Action-Adventure games nominated for The Game Awards 2021

Is Asuka still with WWE?