Trainers will have plenty of legendaries to catch in Pokemon Brilliant Diamond and Shining Pearl.

Generation IV has a reputation of being home to many legendary Pokemon. Not only did it introduce the Dragon mascots (Dialga, Palkia and Giratina), but it also featured the Lake Trio (Uxie, Mespirit and Azelf). Several others were introduced in the Sinnoh region, and more legendaries were recently announced through Ramanas Park.

Note: This list will be considering legendaries from the Platinum Sinnoh Dex and those confirmed to be in Ramanas Park.

Which are the best Legendary Pokemon to catch in the Generation IV remakes? 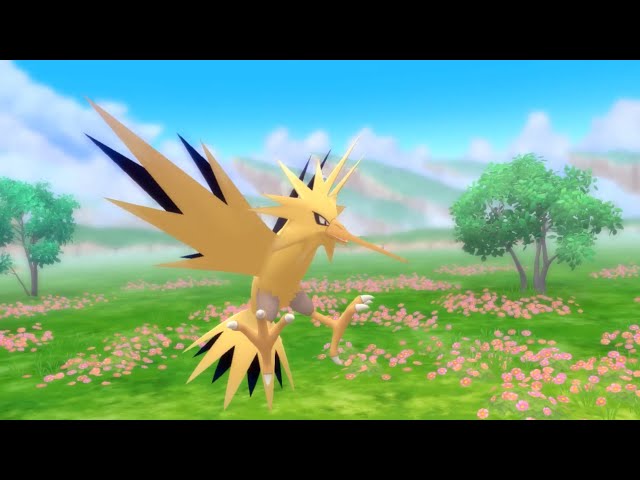 This legendary will be exclusive to players of Pokemon Shining Pearl. While most legendary Pokemon are known for their offenses, Lugia is more of a defensive presence. That being said, with 130 Defense and 158 Special Defense, it’s hard to find a better resolute presence than that.

Lugia is also lucky enough to learn Calm Mind through normal level up. Since it can soak up loads of damage, Lugia is free to use Calm Mind in front of most Pokemon.

It can then Roost off all the damage it took, and then pick one of its high powered moves: Aeroblast, Psychic, Earth Power, Hydro Pump, etc.

It looks like Pokemon Shining Pearl owners will get more lucky in terms of legendaries. All three end-game Dragons from Generation IV are phenomenal, but Palkia stands out by just a tiny bit.

Water and Dragon are one of the best type combinations in the game. It only has to worry about Fairies and opposing Dragons. It also seems like Game Freak took the majority of strong Special moves and gave it to Palkia. It can learn Flamethrower, Ice Beam, Thunderbolt, Hydro Pump, and at least half a dozen other valuable moves.

One final point in Palkia’s favor is that it has a better signature move. Dialga’s signature move is Roar of Time, which is basically a Dragon-type Hyper Beam; it has to recharge after use. Spacial Rend is still powerful, though, without needing to recharge.

This is one of the biggest offensive threats in Pokemon history. Rayquaza was already a top tier threat when it was released in Generation III. In the Generation IV remakes, though, it will likely be receiving Dragon Ascent, one of the best Flying moves in the game.

What really sends this Pokemon over the top, though, is Dragon Dance. Very few Pokemon will want to take an Outrage from a +1 Attack +1 Speed Rayqauaza, and the ones that can take the hit don’t want to take a Dragon Ascent.

Where is the Wandering Bone Collector located in Destiny 2?

“The so-called experts have their opinions”