The shooter game, released back in June of 2020, has grown a lot in popularity because of its funky looks, as well as an interesting take on shooter games in general. Currently, the game holds a total of 15 million active players, which was last recorded in July of this year.

The increase in the player base also pushed the creative team to push more content. This is helping the developers in keep the players engaged both inside and outside the game.

Valorant agent-playlists are among the content that is pushed out to accompany an agent’s release in the game.

Riot Games is particularly known for its selection of music for both League of Legends and Valorant. Starting from featuring famous artists for their releases to collaborating with them, Riot Games has done it all. 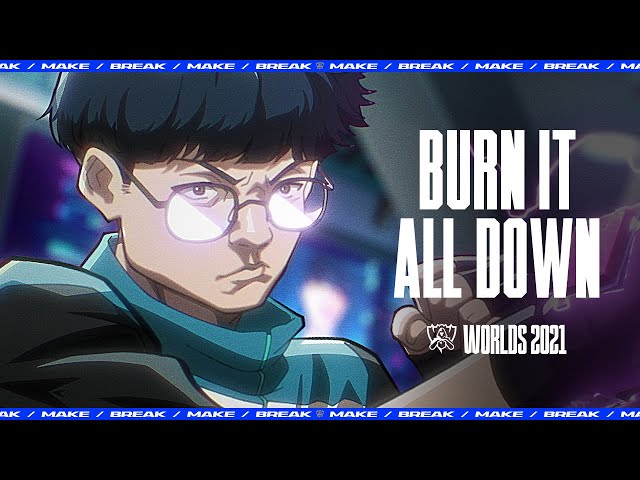 In the case of Valorant, Riot Games had a tradition of releasing playlists on Spotify to accompany agents before they are released on the main game. All these playlists have different themes and with Chamber, it makes no exception.

The playlist features various music that belongs to the techno-hop genre which makes up to 19 songs in total. The reason for choosing this genre might be because of Chamber’s funky representation in the game.

Valorant also has playlists for its other agents and they are as follows:

All these playlists are made with player backgrounds in mind and each have their own feel to it. So players who are interested in listening to these playlists can go over to Valorant’s own Spotify profile.

Is Brandon Ingram playing tonight against the Brooklyn Nets?

Cameron Norrie believes there is “no real game plan” to use against Novak Djokovic, says the Serb would be a “nightmare” to play against