Vanguard that need a buff

Call of Duty: Vanguard is filled with new and classic weapons for players to dominate with.

There are some guns in Call of Duty: Vanguard that immediately took over the meta. They have the right attachments and stats to do more than just get the job done. 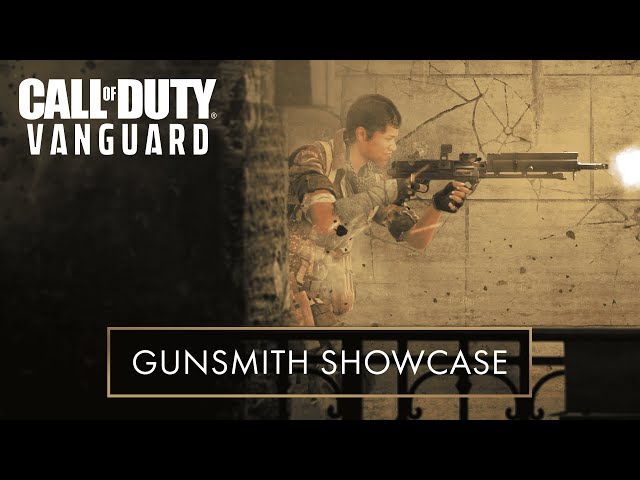 That, of course, leaves some Call of Duty: Vanguard weapons lacking. Not every weapon will be the perfect choice for each scenario, but they should all be useful in some way. A few of them definitely need a buff.

Note: This article is subjective and reflects the opinion of the writer.

5 Call of Duty: Vanguard weapons that desparately need an upgrade in stats

The Gracey Auto is a shotgun that players can unlock at level 31 in Call of Duty: Vanguard. It is called the Gracey ‘Auto’, but it’s actually a semi-automatic weapon. It fires extremely fast, but its mobility and range are awful.

At launch, it is the only semi-auto shotgun choice in the game. It needs something done to make it worthwhile.

Call of Duty: Vanguard players start with the Type 99 sniper rifle. For 22 levels, that is the only sniper available, aside from the preset classes. This is not a sniper rifle for a camper. It is a lightweight weapon that operates in every way an SMG does, besides the way it deals damage. Still, with no other sniper available for so long, it should be a bit deadlier.

Everything about a submachine gun should be fast: It should yield fast movement, it should fire fast, and it should reload fast.

The Owen Gun meets none of those requirements in Call of Duty: Vanguard. As a higher level SMG it does incredible damage, but is super slow. It needs a mobility buff to be useful.

The Bren LMG is the last light machine gun unlocked in the current leveling-up system in Call of Duty: Vanguard. It is one of the most powerful weapons in the game with some surprising range.

It needs to be shot in bursts, however, and operates more like an assault rifle as of now. An LMG should be able to mow down entire squads with no issue. Some recoil changes need to be made for the Bren.

The M1 Garand is formidable in Call of Duty: Vanguard, but that’s not good enough. This is a classic Call of Duty weapon. It is iconic and should be treated as such.

This Marksman Rifle is described in-game as adaptable, accurate, and powerful. While that’s true, it takes entirely too long to kill. It should at least be given an attachment that makes it a one-hit kill in some instances.

"Eoin Morgan still has a lot to deliver"- Graeme Swann

"He is a much better Test bowler than in ODIs or T20s"- Graeme Swann on R. Ashwin