Chimel received his release from WWE in 2020 after more than three decades with the company. He worked in various roles during that time, but is best known for his eight years as the SmackDown ring announcer between 1999 and 2007.

Appearing on Stories with Brisco and Bradshaw, Chimel discussed the long-running joke that Vince McMahon played on him. 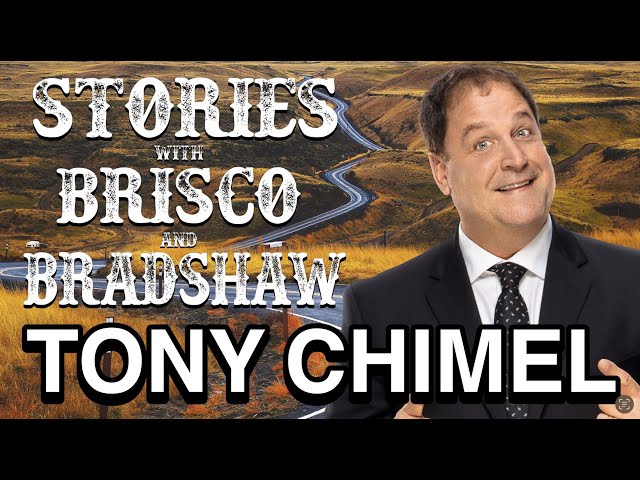 Chimel famously introduced Edge as “The Rated-R Superstar” during ring announcements. The former WWE employee allowed his voice to crack while saying the word “superstar,” which made the announcements unique.

Gerald Brisco and John Bradshaw Layfield (JBL) made light-hearted jokes at Tony Chimel’s expense throughout the interview. They also repeatedly accused him of hardly doing any work during his time in Vince McMahon’s company.

In response, Chimel reminded Brisco and Bradshaw that he worked on WWE’s ring crew before becoming a ring announcer.

“What didn’t I do?! Because let’s face it, when guys like me and [Mike] Chioda and [Jimmy] Korderas and Brisco and Pat [Patterson] and Joey Marella were helping to build this million dollar company while schmoes like you just come in halfway through, Bradshaw… I did lighting, I did audio, I did cameras, I reffed a match or a couple, which [former referee] Timmy White still freaking hates me for,” he said.

One of Chimel’s most memorable recent WWE moments came in 2017. As the tweet above shows, the ring announcer appeared at the Hall of Fame ceremony to introduce Edge during Beth Phoenix’s induction.

Please credit Stories with Brisco and Bradshaw and give a H/T to Sportskeeda Wrestling for the transcription if you use quotes from this article.

Find out why Mick Foley said ‘shame on you’ to a former WWE writer here.

Edited by Anirudh B

Q. Is Tony Chimel a future WWE Hall of Famer?

Liverpool Transfer News Roundup: Colombia ace is at the top of Klopp's transfer wish list, midfielder hopeful of returning in time to face Arsenal, and more

Hangman Page on his mindset going into AEW Full Gear