Lester Crest is one of the most important characters in GTA 5, and he continues to have a prominent role in GTA Online.

GTA Online’s timeline can be confusing for some players. Technically, Lester Crest canonly meets the player before the events of GTA 5 take place. However, this article will cover what happens to him after those events.

Like in the previous game, Lester Crest continues to help a protagonist out when it comes to heists. In fact, he’s involved in The Doomsday Heist and The Diamond Casino Heist in the years after GTA 5.

Lester’s last involvement in the GTA 5 is through Ending C (the canon ending). He helps the three protagonists defeat Haines, Weston, and the remaining enemies. After that mission is over, he goes on his merry way and isn’t seen in this game thereafter.

However, it’s not as if he disappeared off the face of the earth. GTA 5 players can learn a little extra about the game’s lore and characters by playing GTA Online. In this case, Lester Crest is still active.

The next canon year that the player sees Lester Crest again is in 2017. Here, one buys a Facility and meets Avon Hertz, the soon-to-be main antagonist of The Doomsday Heist. Lester helps the crew track down a Russian submarine, which is destroyed at the end.

Avon Hertz is eventually revealed to be the true villain of The Doomsday Heist update, with Lester continuing to be a supportive ally of the GTA Online Protagonist.

Bizarrely enough, the protagonist and Lester save the world by taking down Avon Hertz, Clifford, and his mercenaries. It’s a far cry from what he’s done in the past, but it’s not the only thing Lester does in this game. 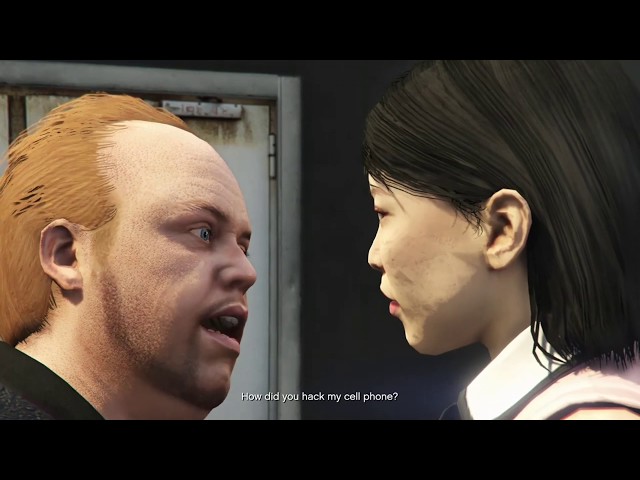 The Diamond Casino Heist is the next big act that Lester is involved in, although it’s not as overly dramatic as saving the world. Here, he and the protagonist meet Georgina Cheng, who later becomes Lester’s love interest.

They buy an Arcade and plan out the heist. Everything goes smoothly, with Lester eventually kissing Georgina Cheng in the end. 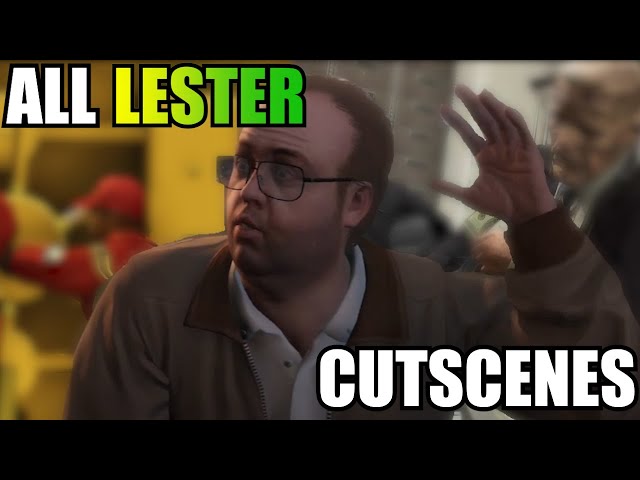 Aside from that, the GTA Online Protagonist can call him for various services at any time:

Of course, he can also call the player and pester them about various activities.

Q. Do you want Lester Crest to return in a future GTA Online update?

"When I say GOAT, you say James!" - Shannon Sharpe hilariously hypes LeBron James, as the LA Lakers superstar continues to put up great numbers in Year 19

Is Mitchell Robinson playing tonight against the Milwaukee Bucks?