What is ‘Ashes of War’ in Elden Ring? A detailed overview of the closed network test

Elden Ring’s closed network test has featured a variety of new content for players to get excited about.

It consists of a revamped multiplayer system, dungeons, crafting, and most importantly, the Ashes of War. All of these features increase the depth of the game and thereby provide players with something unique that they have never felt before.

Elden Ring retains the familiarity of previous Soulsborne titles. However, it makes sure that the game feels fresh with its own unique and new features that players have never experienced.

Overview of the new features in Elden Ring

Elden Ring, as has been mentioned, introduces a variety of new things. The first most important idea that needs to be discussed is combat. Elden Ring has the move set similar to that of Dark Souls, however, certain ideas like posture, stealth, and stagger have been introduced into it.

Players will feel they are indulged in the same Souls-like combat but also discover features that they have seen in Bloodborne and Sekiro.

The second important aspect that needs to be mentioned is the multiplayer. Elden Ring has completely revamped it and made it much more streamlined, and one of the most important facets to mention in that is invasion.

Players can no longer invade other worlds at their own will. They can only do so if they are invested in co-op or if they are using an item called “Taunter’s Tongue”.

If players want to get invaded then they can use this particular item and let other people enter their world. Otherwise, invasion is not possible. Also, players need an item called the “Bloody Finger” to invade someone else’s world.

Thirdly, the game also introduces dungeons that are unique and diverse. These dungeons are pretty deep, and some of them even have labyrinth-style puzzles. At the end of the dungeon, there is a mini-boss that players can kill (one-time).

The mini-boss does not respawn, and once they are dead, the dungeon is considered as cleared.

Finally, the game has the equivalent of bonfires known as grace. Players can summon Melina (the equivalent of a firekeeper), change day-night cycles, reinforce Estus flasks, and do various things while resting around a grace.

Elden Ring also has a brand new crafting system. Earlier, when players used to run out of arrows or materials, they would have to travel to merchants and buy those. Now players can collect materials from the environment and craft items without the need to run to merchants.

However, the most important feature to consider amongst all of these unique things that are coming within the game has to be the Ashes of War.

Everything Elden Ring players need to know regarding ‘Ashes of War’

The Ashes of War allows players to change weapon arts while keeping the weapon the same. In other words, it helps to customize the moveset as well as the features of the weapon.

For instance, suppose players are using a standard Bastard Sword. This weapon has a moveset where they stomp the ground and then swing it upwards. However, using the Ashes of War, players can change it to something like the repeated thrust.

However, it does not end here as players can also use the Ashes of War to change the element of a weapon. In case someone is using a weapon that deals standard physical damage, they can change it to magic damage. 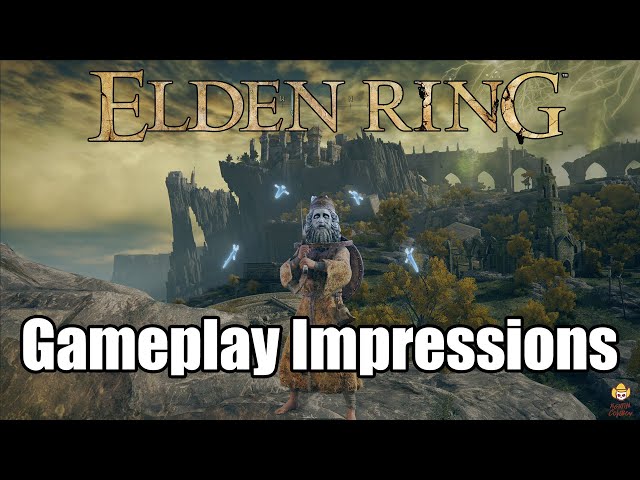 The Ashes of War changes depending on the type of weapon and also on the kind of Ash that players have. In all possibility, players will have to collect various kinds of Ash to obtain those modifications over the course of the game.

This feature completely puts the idea of meta out of the window and ensures players do not have to stick to something just because the community feels like it. They can choose what they want and play however they like

Is Mitchell Robinson playing tonight against the Milwaukee Bucks?